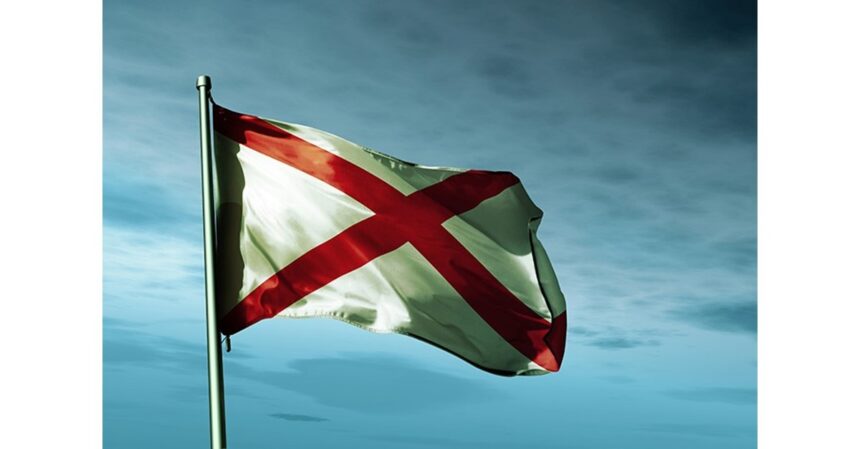 As New Jersey’s adult-use cannabis retail footprint expands beyond the original 12 dispensaries that opened when the state launched commercial sales April 21, one facility got going a little too quickly.

Ascend Wellness Holdings, one of seven companies that opened the original dozen adult-use facilities on launch day seven weeks ago, attempted to open another retail store to adult customers earlier this week in Montclair Township, in North Jersey. In fact, the New York-based multistate operator let adult-use patrons inside its Montclair dispensary from 10 a.m.-1:30 p.m. on June 7, believing it had the green light to do so.

But less than four hours into serving adult-use customers at the location, township officials informed the company it was in violation of a zoning ordinance for the new clientele base—Ascend’s Montclair location is an existing medical cannabis retail operator—NJ Advance Media reported.

Ascend officials were under the impression that they had dotted the i’s and crossed the t’s on all their paperwork and had the final approval from state and local regulators to serve adult-use customers, Caitlin Fleishman, the company’s director of public affairs and communications, told the media outlet.

Beyond the original dispensaries that were approved to serve adults 21 and older for the state’s April 21 launch, CRC officials approved five additional dispensaries to make the adult-use retail transition at their May 24 meeting. A resolution for Ascend Wellness’ Montclair dispensary was one of the five approved on a 5-0 vote by the commission.

But like other retail operators in the state, Ascend needs final approval at the local level.

Curaleaf was in a similar boat for its Edgewater Park Township dispensary in South Jersey, which was originally approved by CRC officials at the state level for the April 21 launch but was unable to participate on that opening day because it had not satisfied local land-use conditions beforehand.

Those land-use conditions included a larger parking lot, drainage basins and additional lights before Curaleaf was allowed to welcome its expanded customer base.

In Montclair, Ascend submitted its conditional use permit application to local regulators June 6—the day before the premature sales launch—but that application remains outstanding.

“To be clear, Ascend is not permitted by law to sell adult-use cannabis unless and until its license application is deemed complete and is approved and unless and until it receives all required zoning approvals,” a Montclair Township official told NJ Advance Media in an email. “Since Ascend did not have the appropriate permits to sell adult-use cannabis, any such sales on June 7th were illegal. Ascend halted sales when notified that township officials may be dispatched to their facility.”

Ascend’s conditional use permit application won’t be heard by the township’s planning board until June 20 (its next meeting) at the earliest.

Approved resolutions by the township’s planning board typically are not memorialized before the board’s following meeting. 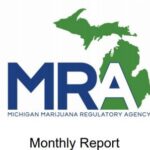 Michigan Reports Cannabis Sales Dip 4% Sequentially in May
Next Article 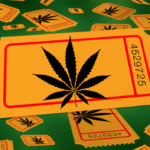