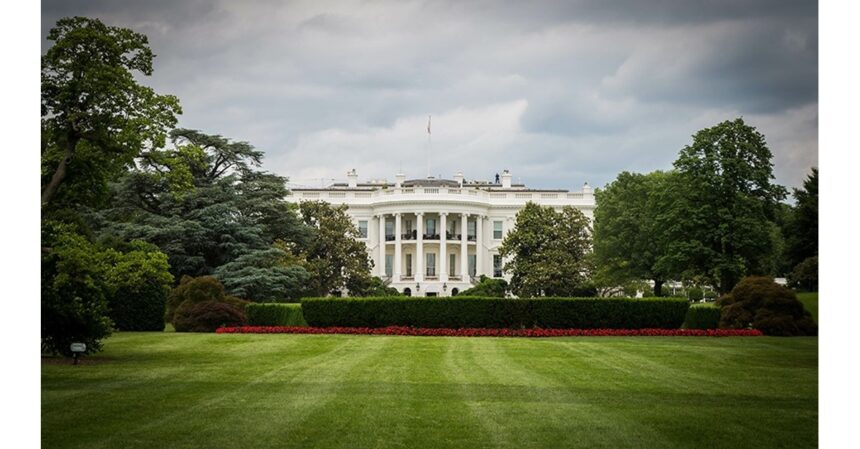 Lacking the big-buck backing of past donors, Nebraskans for Medical Marijuana likely won’t have the needed signatures to put a pair of complementary legalization measures before voters this November.

Each of the campaign’s two petitions had about 67,000 signatures as of July 1, campaign chairwoman Crista Eggers said in a press release from the group, the Omaha World-Herald reported.

The grassroots initiative effort needs roughly 87,000 valid signatures (7% of Nebraska’s registered voters) for each measure by a July 7 deadline to appear on the state’s ballot. Nebraskans for Medical Marijuana is aiming to turn in 110,000 signatures per petition to provide a cushion for those that are not validated—either from ineligible handwriting or from signees who are not actually registered to vote.

“I cannot be more clear,” Eggers said in the release. “We have not reached the threshold we need, we are not working on overage, and without tens of thousands of Nebraskans signing this weekend we may not be able to submit our signatures to the Nebraska Secretary of State on July 7th.”

Eggers, whose 7-year-old son, Colton, suffers from up to 100 epileptic seizures a day, implored fellow Nebraskans to sign the petitions during a press conference June 22, when the group had roughly 60,000 signatures for each measure.

Nebraskans for Medical Marijuana’s 2022 push comes on the heels of losing two of its biggest donors from its 2020 election campaign, when the group collected the required signatures for that year’s ballot only to have the Nebraska Supreme Court rule that the petition violated the single-subject rule in the state Constitution.

Since then, one campaign donor died in a plane crash, and the other was diagnosed with a terminal illness, forcing 2022 organizers to rely primarily on volunteers for this year’s complementary petitions, which are written to abide by the single-subject rule.

Nebraska is one of 13 states where medical cannabis without low-THC restrictions remains illegal. Under current state laws and penalties, possessing 1 ounce to 1 pound of cannabis is a misdemeanor punishable by up to three months of incarceration and a $500 fine.

While Nebraskans for Medical Marijuana’s signature push will come down to the wire, the group averaged fewer than 1,000 signatures a day between its June 22 and July 1 reported figures.

The campaign would need to average nearly 3,000 signatures a day in its final week to submit the bare minimum of 87,000 signatures to the secretary of state. 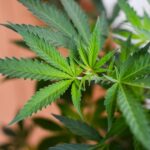 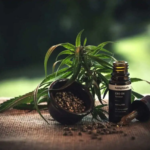