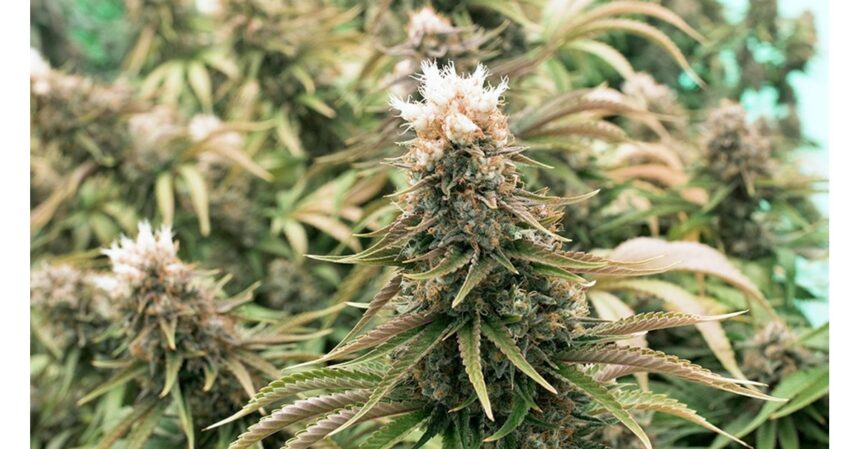 Cannabis cultivators growing under lights in controlled indoor or greenhouse environments traditionally have relied on top lighting to achieve their goals. But as cannabis lighting research has pushed those goals to new heights, interest in alternative lighting options has grown.

More than half of the participants in Cannabis Business Times’ 2022 “State of the Cannabis Lighting Market Report” research, made possible with support from Fluence, plan to investigate lighting options such as side, intercanopy and subcanopy lighting this coming year. So where’s a grower to start?

For insights and answers, we turned to Fluence principal scientist David Hawley, Ph.D., for more on these still-uncommon lighting types. “Very, very few growers are actually doing this at a commercial scale, although quite a few commercial growers are experimenting with these alternatives,” Hawley says. “So far, anecdotally, I’ve heard very promising things.”

“Plants have evolved in a world where light is coming from the top, and the most active photosynthetic area of the canopy is the top,” he explains. That makes top lighting your priority across the board. But intercanopy, subcanopy or side lighting can be valuable additions when you understand their purpose.

Top lighting is fairly self-explanatory: Lights are above the canopy, lighting the canopy top. Placement varies depending on your growing environment and goals. Vertical farms, for example, have top lights placed very close to the plant in sharp contrast to high bay greenhouses.

With supplemental lighting alternatives, the goal shifts to moving light into the canopy. How that’s achieved varies with lighting type.

Side lighting typically involves mounting lighting fixtures around the perimeter of the grow to shine light into the canopy from the sides. “One way of deploying that is literally just putting the lights beside your plants, facing in,” Hawley explains, noting some growers reverse that and put outward-facing lights within the canopy to shine light through the canopy toward room sides.

Intercanopy lighting places lights in the canopy itself. Some growers attempt this using back-to-back, one-directional lights, but Hawley warns that can lead to heat issues and other complications. A specialized intercanopy light, such as a horizontal light bar designed to emit light from both sides, is a better choice.

Subcanopy lighting puts supplemental lights at the bottom of the canopy, where little top light reaches. “They’re usually set right on top of your pots, shining light up the canopy,” Hawley says.

While these lighting alternatives all augment top lighting, their potential rests on their ability to pick up where top lighting falls short.

Used in conjunction with top lighting, Hawley says intercanopy lighting is the most effective option for achieving light uniformity throughout the canopy. And light uniformity is key to optimizing yields, from biomass to chemical yields or potency.

The primary disadvantage of intercanopy lighting is the physical hardware placed between plants in your grow. That means your team has to work around physical obstructions.

“Using subcanopy lighting overcomes this objection,” Hawley says. “You no longer have these long bars of light creating barriers between your plants. You can relatively easily lift a pot over your subcanopy lighting.”

Depending on plant management strategies, subcanopy lights can leave you with light at the canopy top and at the bottom—but with several “inches of nothing” between.

And, while you can still drive photosynthesis by lighting leaf undersides, canopy penetration isn’t the same.

“You’re not going to achieve the same bud quality that you probably would with intercanopy lighting,” Hawley says.

Side lighting also falls short on light uniformity, but it’s a simple, accessible choice. “The majority of lights on the market, regardless of manufacturer, have light shining in one direction only,” he says. “In theory, you can deploy [side lighting] yourself pretty easily with lighting hardware that’s already out there.”

Much  interest in supplemental lighting alternatives stems from the pursuit of higher light intensities and increased yields. But Hawley suggests reconsidering your existing top lighting before adding supplemental options to your grow.

“Everyone is interested in high intensity. But in spite of that, most growers are not growing at the highest intensity that they could be growing at using just top light,” he says.

“We think that [around 1800 ], the top of the canopy is photosynthetically saturated, so adding light to the top doesn’t really do a whole lot,” Hawley explains. “But if you add light lower in the canopy, you can theoretically push those plants even harder and, therefore, reduce cycle times and increase yields.”

Regardless of your approach to supplemental light, Hawley emphasizes keeping : “You need to be very mindful of the rest of your environment. As you increase the energy input onto a canopy, the plant is going to then pull all the other resources it needs to utilize that energy.”

Though supplemental lighting alternatives are still uncommon in cannabis, Hawley says their viability and benefits are wellproven in other crops. “I can point to our own Fluence research on tomato and cucumber, where we found that by adding light in the canopy, rather than just adding light on top of the canopy, essentially doubled yield,” he says.

And while lighting was just one component in achieving those research results, Hawley says the same strategy for cannabis. “If you get even close to the same benefit in cannabis as you do with the vine crops, that’s a pretty compelling reason to do it,” he says. 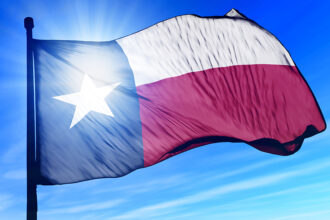