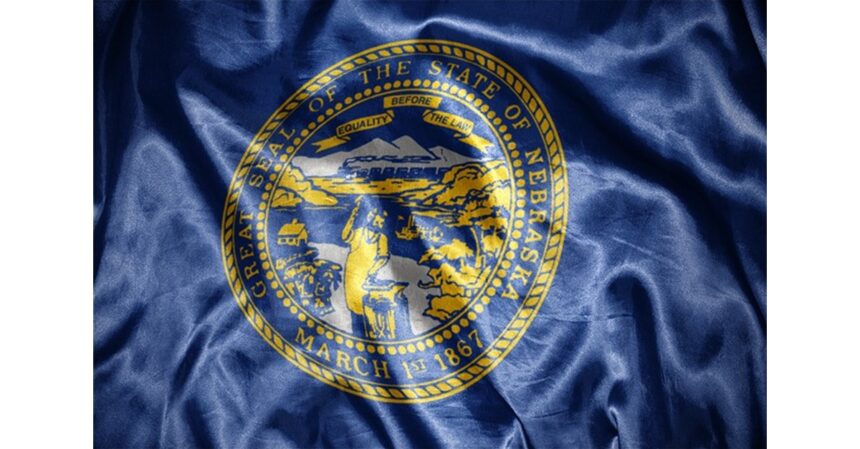 A federal judge has granted a preliminary injunction that removes a critical signature-gathering obstacle for Nebraskans for Medical Marijuana, a campaign working to place two medical cannabis legalization initiatives on the state’s November ballot.

The group, which became a grassroots effort last month after losing two of its major donors, filed a lawsuit May 16 that seeks to overturn a rule that requires petitioners to collect signatures from 5% of registered voters in each of the state’s 38 counties.

The lawsuit, filed in conjunction with the ACLU, argues that the requirement violates the “one person, one vote” rule, according to according to a local KETV report, and that it gives fewer registered voters in a sparsely populated county more say than those in a more populous county.

District Judge John Gerrard issued the preliminary injunction June 13 to block the Nebraska Secretary of State from enforcing the rule, the news outlet reported, and similar provisions in Idaho and Illinois have also been struck down by federal courts.

Gerrard wrote in his ruling that “the State of Nebraska is absolutely free to require a showing of statewide support for a ballot initiative—but it may not do so based on units of dramatically differing population, resulting in discrimination among voters,” according to KETV.

When asked why the rule should be upheld, Nebraska Secretary of State Bob Evnen and Attorney General Doug Peterson argued that if the county provision of the ballot initiative requirement is deemed unconstitutional, then the entire ballot initiate process would fall apart, the news outlet reported.

“For the State to argue that the baby must go with the bathwater is eyebrow-raising,” Gerrard wrote in his ruling.

The injunction now allows Nebraskans for Medical Marijuana to collect signatures from all residents, according to KETV, but Evnen has responded to the ruling with plans to appeal.

“I concur with the decision to immediately appeal the District Court’s order, which nullifies a Nebraska State Constitutional provision concerning initiative petitions,” he said Monday night, according to KETV.

ACLU of Nebraska’s Daniel Gutman said the group will “be ready to respond” to Evnen’s next move, the news outlet reported.

Nebraskans for Medical Marijuana collected the required number of signatures to get a medical cannabis legalization measure before voters in the 2020 election, but the Nebraska Supreme Court ultimately ruled that the ballot initiative violated the single-subject rule outlined in the state constitution.

The campaign regrouped and filed two new medical cannabis initiatives with the Secretary of State in September. Petitioners must collect roughly 87,000 signatures by July 7 to get the measures on the November ballot. 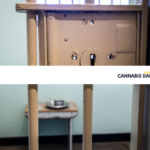