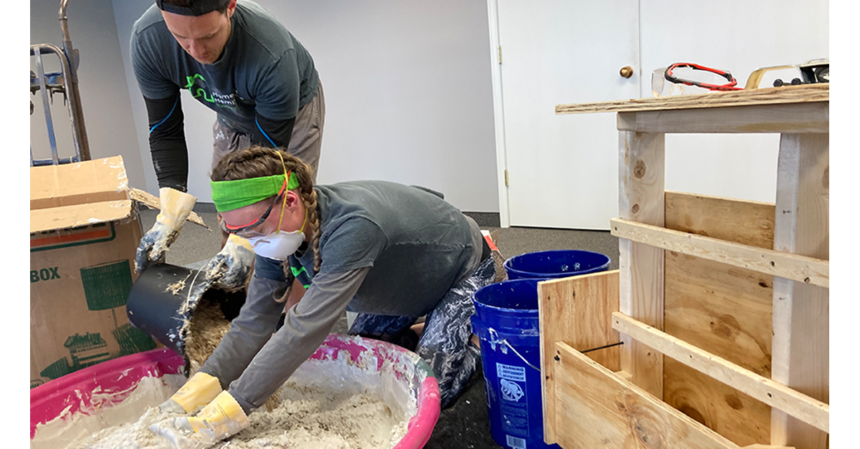 Mixing hemp hurd, lime and water in a kiddie pool isn’t the way hempcrete is usually created, but that’s how Homeland Hempcrete did it at the Cleveland School of Cannabis’ (CSC) Hemp Day June 7.

In front of an audience, husband-and-wife duo Matt and Sam Marino of North Dakota-based Homeland Hempcrete deconstructed the mixing process in the pool, then poured the hempcrete into a short wall frame as the material solidified.

“This wall is framed very similarly to how a traditional wall would be framed,” he said. “So, it’s just a microscale of a standard hempcrete install.”

At Hemp Day, various hemp, cannabis and agriculture professionals provided demonstrations, such as the hempcrete one and another on composting from the Rid-All Green Partnership; educational material; hemp-derived products; and networking opportunities with current and prospective CSC students and alumni, and the public.

The five-year-old college’s curriculum includes classes about industrial hemp and CBD, horticulture, dispensary operations, processing and more, and grants certificates to graduates. In addition to traditional classroom and hands-on cannabis cooking and extraction education, CSC aims to hone in its hands-on hemp cultivation education following the recent acquisition of a hemp research license from the state of Ohio; the college has a roughly 500-square-foot indoor hydroponic grow room that currently includes horticultural plants but will house hemp.

“You can walk in [and see], ‘Oh, this is ebb and flow. This is a water-drip system. This is deep water culture,’” Fenix said. “Students can walk in, see it, learn it, play with it, smell it.”

Hemp Day marked the latest in a series of approximately monthly open houses that the school has hosted since COVID-19 cases and restrictions have declined from their peaks and, in January, the school moved from multiple stories in an Independence tower to its new single-story building less than half-a-mile down the street.

“We had such a vibrant cannabis community at our school, we’ve struggled to bring it back, and just having these events is fun and interactive,” Fenix said.

Matt said Homeland Hempcrete hopes coming to events such as CSC’s Hemp Day will raise awareness of hempcrete among current and prospective hemp growers, processors and builders, as the material provides benefits such as sustainably serving as a carbon sink.

He added that gaps exist in the industrial hemp supply chain, such as farmers being reluctant to grow it unless a processor is willing to buy it.

Sam, who is involved in various aspects of Homeland Hempcrete’s business, said some processors provide builders with hurd pieces that are too large to create hempcrete.

“I’m like, ‘That’s way too big. We’re not sticking that in a wall,’” she said. “And others—it’s just nothing, like [with] shreds and a bunch of fiber in it. And we don’t want that either.”

“I know there are always people looking for opportunities, and there are many of them out there,” he said. “You just have to figure out what’s interesting to you and start to ask questions and start learning, because we’re all learning right now. This has been trial and error for years.”

Originally from Detroit, Cole Williams spent part of her career as a physician with the Cleveland Clinic. About 15 years ago, she had a patient who survived breast cancer and was newly diabetic. The patient spoke highly of cannabis, though Cole Williams didn’t believe in its benefits at first.

“I saw her transform in front of me,” Cole Williams said. “So, then, right there, that was it. Then, when [medical cannabis] became legal in Ohio, I knew I wanted to [prescribe] it, but I also wanted to do what my patients had always been asking me for—personalized medicine—and time. Go figure, right? Not the 15-minute diagnosis, pill, diagnosis, pill. So, I created something that I like to think is more personable.”

Cole Williams also life coaches and sells CBD out of Green Harvest Health’s offices in Pickerington and Berea, Ohio, and in December 2021 released the book, “Courage In Cannabis: An Anthology Of Inspiring Stories Written By Heroes.”

She began teaching at CSC in 2019 on topics such as cannabinoids, the endocannabinoid system, and patient experiences. She now serves as the college’s outreach education adviser.

Of Hemp Day, Cole Williams said: “It’s almost like walking into memory lane because I’m seeing all these people that have had some influence on my experiences within cannabis. It’s a small community.”

All Aboard the Canna Bus

Parked out front of CSC on Hemp Day was The Green Room Fumoir, a shop in a rehabilitated public school bus from 1993 that is painted an aqua-like color.

Dana Ferrell, the bus’s current owner, finished work on it in May.

“I sell novelty-type items, … but I try and stay as local and women-owned as possible …,” Ferrell says of the vendors that source The Green Room Fumoir’s various products, which include CBD products, coffee mugs, waterpipes, and candles. 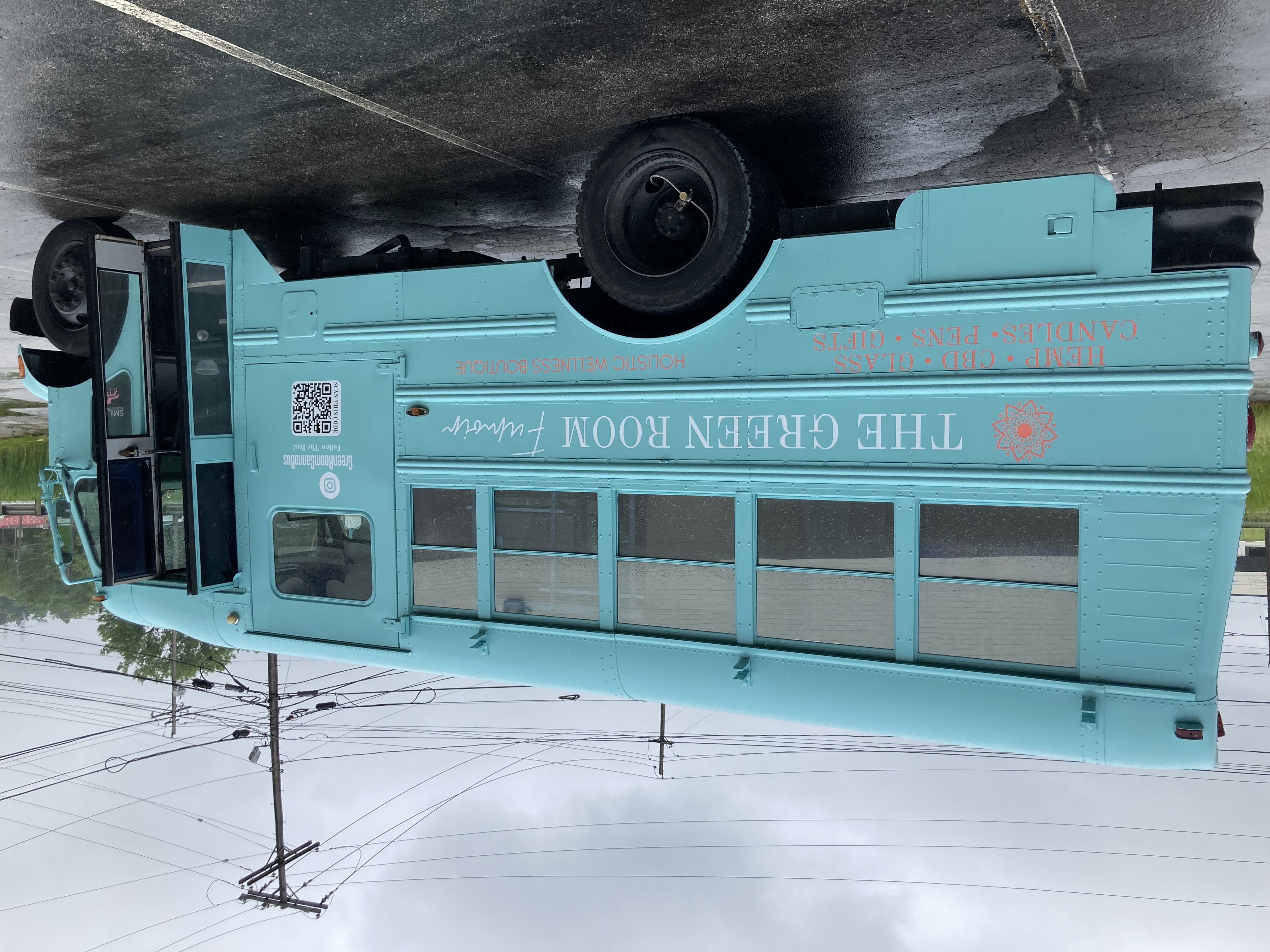 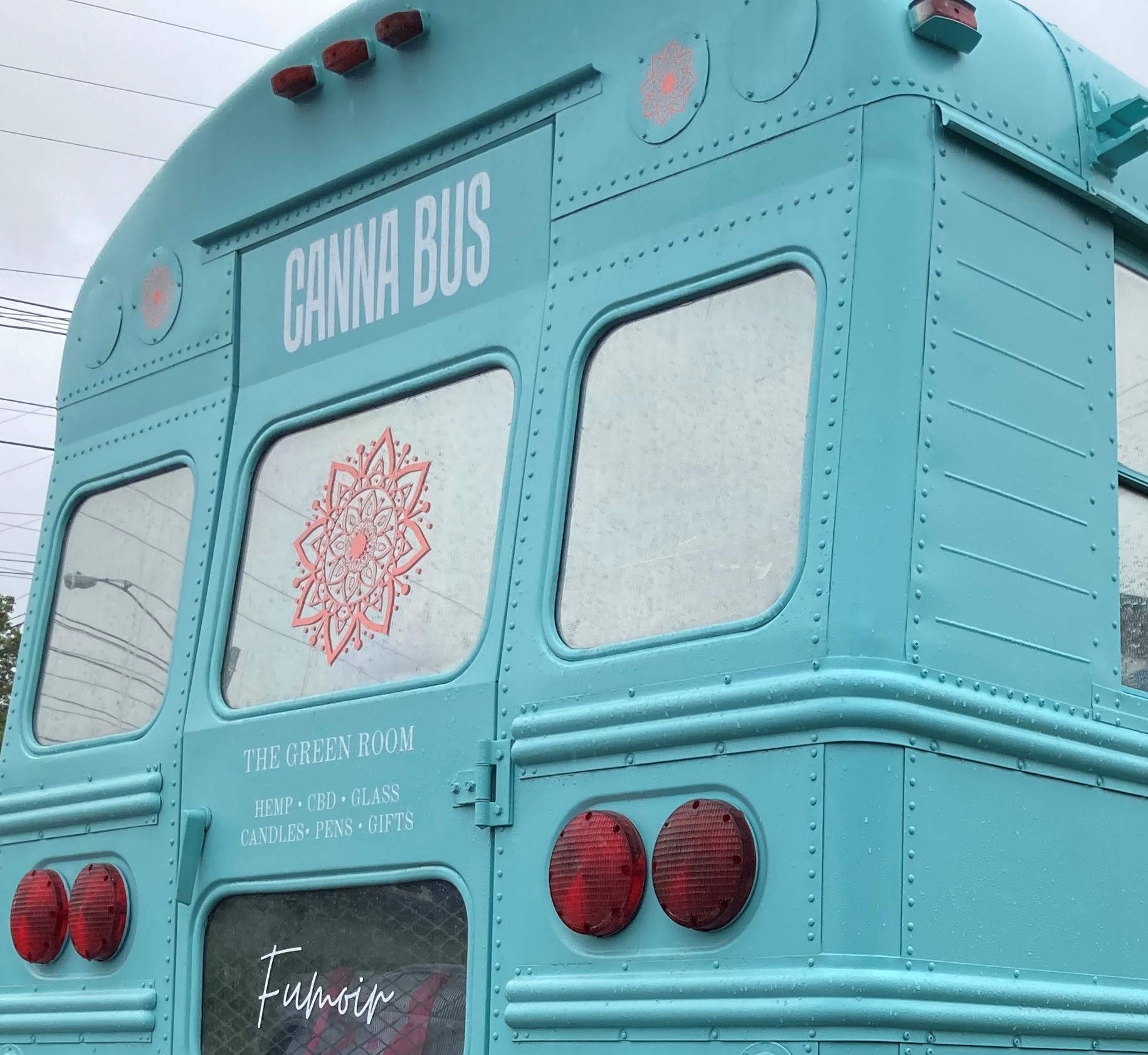 Among the vendors participating in Hemp Day was Blue Planet Chocolate, a chocolate manufacturer out of Lyndhurst, Ohio.

Laura Armstrong and Annie Butts are two chocolatiers-in-training at Blue Planet and recent alumnae of CSC with certificates from the college’s Cannabis Dispensary and Executive Program tracks, respectively. At Hemp Day, they connected with the college’s students and instructors, and the public, as they sold the business’ various chocolate bars that contain cannabinoids such as CBD, delta-8 THC and cannabinol (CBN), and additional ingredients like melatonin and valerian root.

Regarding Hemp Day, Armstrong said, “I think the networking is the best part, and then just getting to know other people in other businesses.”

Butts said she believes more opportunities are becoming available for current and potential cannabis professionals in Ohio, though on the THC-rich side, the state is still limited by being medical-only.

“I believe once they figure out how to really regulate it and control [cannabis], I think all of the states will … realize the revenue that they’re missing and how much it will benefit the state, because this isn’t any different than people having drinks,” Butts said. “I think it’s a lot safer, actually, and I think it’s more medically beneficial.”

Chagrin Valley Hemp Company (CVHC), a hemp processor, extractor and manufacturer that works with various other hemp companies such as Blue Planet, is the lab that CSC partners with for hands-on education.

Fenix owns CVHC alongside Benjamin Moidell, CVHC partner and CEO, who spoke with Cannabis Business Times at Hemp Day about the importance of education.

“We lead with our educational content, because at the end of the day, we’re here for the community and the cult of cannabis,” Moidell said behind his company’s booth, which had an array of hemp- and cannabis-related pamphlets on it.

He said he was impressed with the turnout and noted how many alumni had shown up, adding, “It’s really cool to see former students of the school actively engaging in the cannabis industry and adding value.” 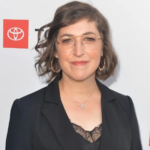 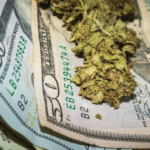 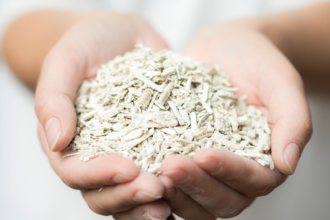