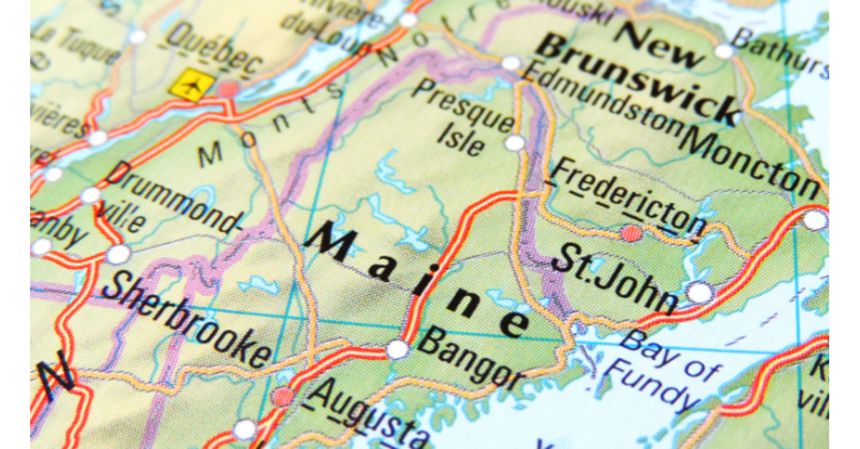 From seed to harvest, cannabis plants take roughly four months to complete their lifecycles, followed by another two months, or more, for drying, curing and packaging before any end products are ready for commercial sale.

That cultivation and processing period is going to hold up the progression of rolling out South Dakota’s medical cannabis program: While state voters approved a medical legalization ballot measure in the November 2020 election, a growing list of qualified patients won’t have legal access until, at the earliest, this fall—and perhaps not until the beginning of 2023.

As of June 27, there were 1,195 patients approved by the state, after receiving their recommendations from the 106 physicians who are qualified to do so, according to the South Dakota Department of Health (DOH).

That patient list is teed up to expand at a greater rate beginning July 1, when the 106 physicians will be joined by physician assistants and advanced practice nurses in their ability to sign off on written certifications for medical cannabis patient eligibility. Gov. Kristi Noem provided her ink to that change in late March via Senate Bill 26.

In addition to the nearly 1,200 patients, South Dakota now has a list of 70 certified dispensaries, 25 certified cultivation establishments, 10 manufacturing establishments and one testing lab for its medical cannabis program, according to DOH.

The first of the state’s approved cultivators was Colman-based South Dakota Cannabis Co., which received its license in February but wasn’t fully equipped to begin growing until late May after being held up by supply-chain issues, Dakota News Now reported.

Logan Denning, one of five owners/partners with South Dakota Cannabis, told the news outlet his company, which began construction on a 120,000-square-foot facility last September, had to wait on extended delivery times for anything from A/C units to wiring before the building was fully operational.

“We’ve got to make sure the environment is right in the room,” Denning said. “We have to make sure there is no traffic in there. So, if there’s an electrician that needs to go in there, a plumber, anything like that, we really can’t do anything until all of that is taken care of.”

Although licensed dispensary owners may spend the coming months waiting on cultivators before stocking their shelves in South Dakota, that may not be such a terrible thing for aspiring entrepreneurs based on current patient numbers.

With 70 certified dispensary establishments and roughly 1,200 approved patients, each retail location could only serve 17.1 medical cannabis customers on averaged if they all opened their doors today.

While South Dakotans affected by one of 28 qualification conditions have been eligible to receive medical cannabis cards since November, gaining access to the newly regulated market may be more of a challenge than expected.

In addition to the current 106 DOH-approved doctors being the gatekeepers to the state’s entire medical cannabis program, prospective patients must go through a five-step process to be issued a medical cannabis card, which includes an in-person visit with a physician whom they have a “bona fide” relationship with as part of that process. 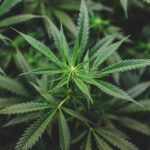 Why Is 420 Associated With Weed? – How April 20 Became “Weed Day”
Next Article 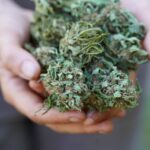