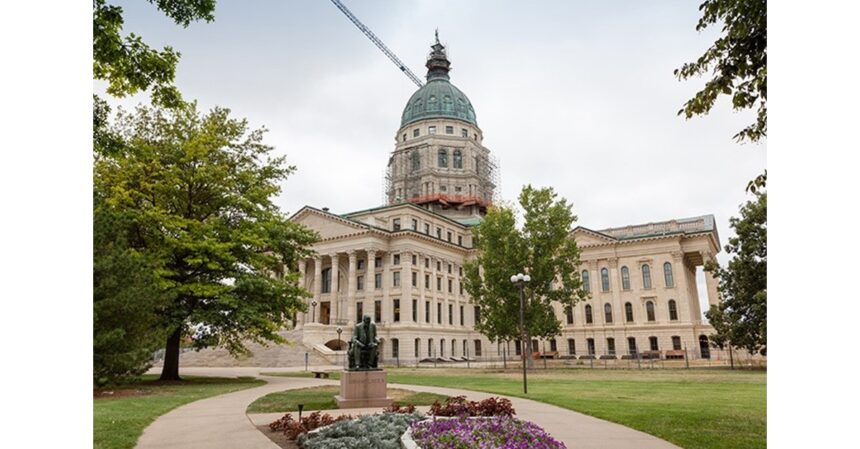 A retailer is suing Kansas officials over the state’s policy on delta-8 THC.

Dines’ shop was raided by Shawnee County law enforcement April 20, the news outlet reported. Authorities seized $120,000 worth of product during the raid, according to the lawsuit, which challenges an opinion issued by Attorney General Derek Schmidt last year, according to The Topeka Capital-Journal.

While delta-8 products are legal in Kansas, Schmidt’s opinion said they must be derived from hemp and the THC levels must not exceed 0.3%, the news outlet reported.

Dines claims in the lawsuit that the 2018 Farm Bill allows for delta-8 and other hemp derivatives, as long as the concentration of delta-9 THC does not exceed 0.3%, according to The Topeka Capital-Journal.

Dines is seeking an injunction to prohibit prosecutors and law enforcement from using the state’s current definition of hemp that limits the sale of delta-8. The lawsuit, which names Schmidt, Kansas Gov. Laura Kelly and Douglas County District Attorney Suzanne Valdez as defendants, also asks the court to overturn related portions of Kansas’ law, according to The Topeka Capital-Journal. 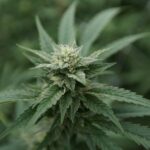 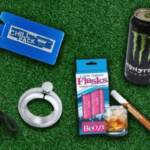 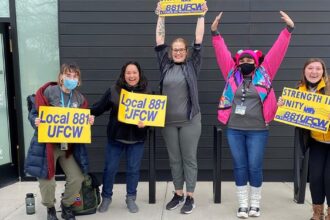 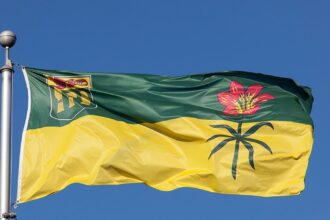 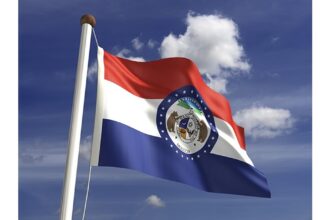