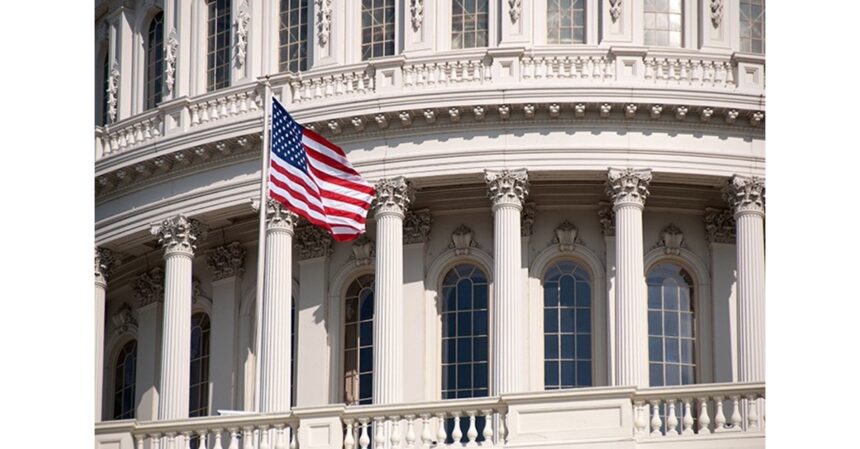 Editor’s note: This story was updated at 4:45 p.m. ET on Monday, July 18 to include a statement from the Minority Cannabis Business Association (MCBA).

The U.S. House of Representatives passed the Secure and Fair Enforcement (SAFE) Banking Act for the seventh time last week, this time as an amendment to the fiscal year 2023 National Defense Authorization Act (NDAA).

“Today marks the *7th time* the #SAFEBankingAct has passed the U.S. House,” Perlmutter, the SAFE Banking Act’s original sponsor, said in a tweet on Thursday. “I’m calling on the Senate to take action for the safety of our communities and success of Veteran- and minority-owned businesses across the country. It’s time to get this done.”

The SAFE Banking Act, which would prohibit federal regulators from taking punitive measures against financial institutions that provide services to state-legal cannabis businesses, cleared the U.S. House six times prior to last week’s passage, including twice as a standalone bill, but has stalled each time in the Senate.

The Minority Cannabis Business Association (MCBA) applauded the House’s passage of the SAFE Banking Act as an amendment to the NDAA.

“SAFE would not only address ongoing safety concerns and provide much needed relief to small and minority-owned cannabis businesses, but SAFE would represent a big step on a long journey towards equitable and sensible cannabis policy,” the organization said in a public statement. “Access to core financial services is a basic necessity for any small business. By making it easier for financial institutions to offer financial and banking services to cannabis businesses, we are providing entrepreneurs pathways to access capital to build and scale their business and lowering crimes of opportunity that flourish in this largely cash-based industry.”

This is the second consecutive year that Perlmutter has included SAFE Banking in the NDAA; last year, lawmakers removed the banking provisions from the final version of the defense spending bill in December.

“We are running out of time to pass SAFE,” the MCBA concluded in its statement. “No longer can Congress ignore the urgent need for federal cannabis banking reform in protecting small cannabis businesses from extinction. We urge the U.S. House of Representatives and Senate to pass the SAFE Banking Act in the NDAA to provide desperately needed relief to communities and small, minority,  women, and veteran-owned businesses. We again thank Congressman Perlmutter (D-CO) for his continued courage and leadership on this issue and will fight alongside him to see SAFE passed this Congress.”

The NDAA authorizes appropriations for the Department of Defense’s military activities, military construction and military personnel, and must be ratified annually.

The House also passed the Veterans Equal Access Act as another amendment to the NDAA last week, according to Financial Regulation News. That legislation directs the Department of Veterans Affairs (VA) to allow its health care providers to discuss participation in state-legal medical cannabis programs with their patients, the news outlet reported.

The roughly $840-billion NDAA bill, formally known as H.R. 7900, must now be reconciled with the Senate’s version.

“The House has shown once again that the people’s chamber is ready, willing, and able to move forward with sensible cannabis policy reforms,” NORML Political Director Morgan Fox said in a public statement. “Our nation’s disastrous marijuana policies negatively impact national security on a number of levels and actively harm those who have valiantly served. It is now up to the Senate to help veterans and small businesses by including these broadly popular measures in their companion legislation, or continue standing in the way of progress.” 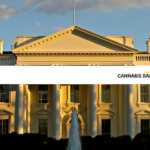 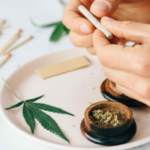