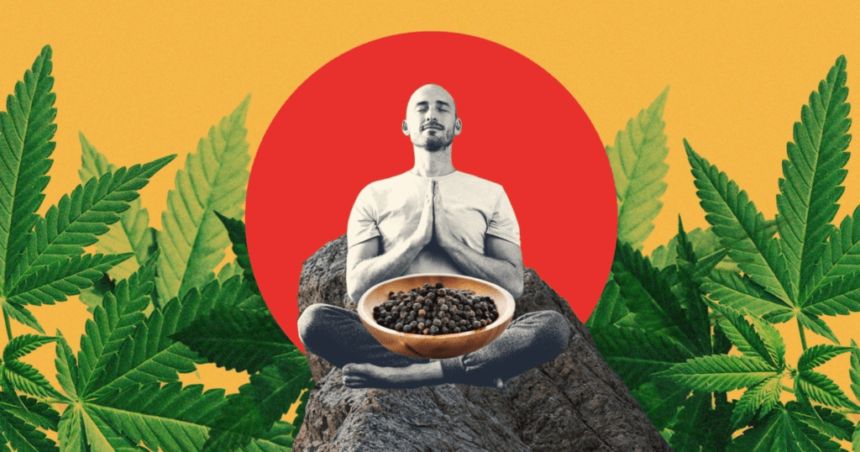 Got a little too high? This is how to come down quickly.

One thing that parents coming back to pot after years away may notice: Marijuana has become wildly more potent than what they smoked in college. This is a common mistake for dads who put the kids to bed, take an edible, and then… woah, boy. What happens if the kids wake up? How long does a high from weed last? Did I just say that out loud? And, most importantly, how do I sober up from weed fast?

It takes about two to 10 hours to come down from a potent marijuana high, according to Healthline. Exactly how long depends on a range of factors, such as the metabolism, tolerance, and weight of the person getting high. The amount of cannabis used and its THC content are also crucial.

But sometimes you don’t have hours to wait it out. If you’re the only parent around and you’re far more stoned than you meant to be — or if both you and your spouse are — you need to come down from that high quickly. Unfortunately, there’s no way to instantly sober up from weed. But there is hope.

First up, prevention is the best strategy in this situation. It’s critical to have a “designated parent,” says Bridget Freisthler, Ph.D., the associate dean of research at the Ohio State University College of Social Work. Just like a designated driver who stays sober to drive home from the bar, a designated parent stays sober while the other indulges so they can take care of any emergencies that arise when their partner might be slow on the draw.

If you do partake, try not to get too high. Remember, edibles can take 30 to 60 minutes to kick in and the effects can stick around for hours. Hold off on that second weed brownie until you’re sure you can handle it.

But if it’s already too late, there are some tricks you can try to sober up quickly. Truth be told, there’s not fantastic scientific evidence supporting them. However, they are backed by the odd study or two and an Internet’s worth of anecdotal evidence.

How to Sober Up From Weed Fast

Your best bet to sober up from weed quickly is black pepper. Seriously. Pepper is an ancient cannabis antidote, and it may offer sedation and mental clarity after marijuana use, according to a 2011 review in the British Journal of Pharmacology. Try crunching on a peppercorn or grinding black pepper onto food.

Other tasty options that have been used for centuries include lemons and pine nuts. Sipping lemonade may be enough, but lemon peels are particularly rich in limonene, the chemical that helps in recovery from marijuana. Limonene can also be found in the rinds of other citrus fruits. Pine nuts not only contain limonene but also pinene, a chemical that may improve mental clarity and short-term memory after cannabis use, according to the review.

As counterintuitive as it may seem, CBD can also help you come down from your high. CBD can help reduce some effects of THC, including intoxication, sedation, and fast heart rate, according to a 2008 review. 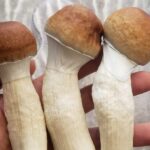 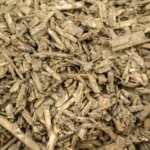