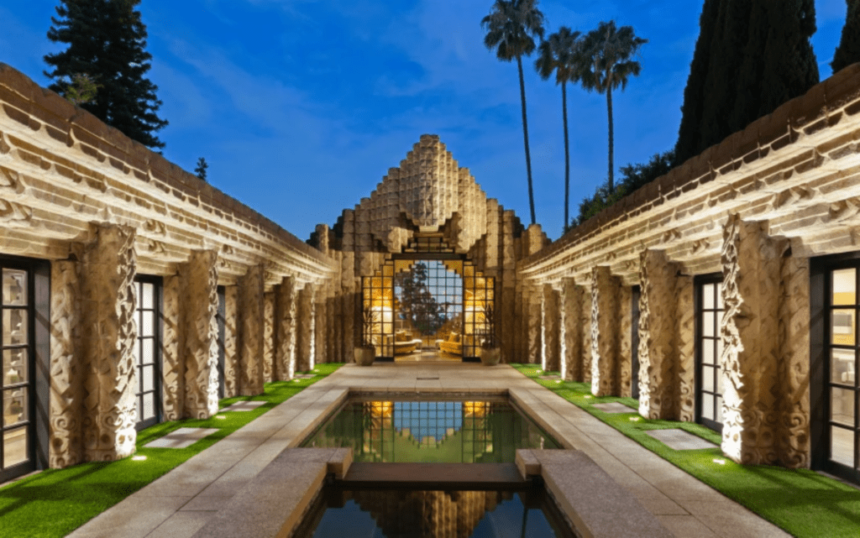 One of Southern California’s finest examples of neo-Mayan architecture, the singular, striking residence resembles a temple but has also drawn comparisons to a cave or the gaping mouth of a great white shark.

Records show the seller is Dan Goldfarb, a cannabis entrepreneur best known for founding Canna-Pet, which sells hemp products designed for animals. He bought the iconic estate for $4.7 million in 2018 with plans to turn it into a cultural hub for art and events.

The buyer is Nate Daneshgar, whose family owns Grand Central Market in downtown Los Angeles. He becomes the latest in a long line of notable owners including its namesake, painter John Sowden, and George Hodel, an L.A. physician who was named a suspect in the Black Dahlia murder case. For this notorious tie, the property’s website claims that the house “might hold the key” to the unsolved mystery. 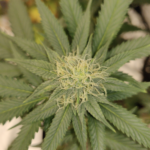 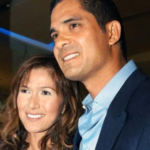