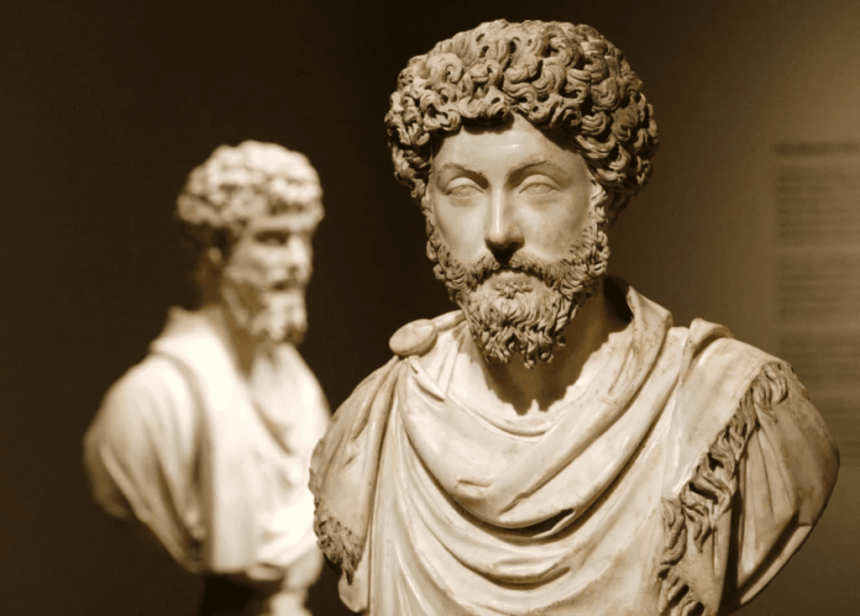 From ayahuasca to cocaine, psychoactive substances have played an important role in many native American societies. Derived from what are often referred to as “plants of the gods,” these substances produce feelings of ecstasy and out-of-body experiences. For this reason, they were used to communicate with deities and ancestors, and incorporated into rites of passage.

While human consumption of psychoactive plants in North and South America has been well-documented thanks in part to surviving cultures, their use in the Old World remains poorly understood due to lack of evidence.

Evidence of ancient drug use typically comes in one of two forms: artefactual and paleobotanical. Artefactual evidence refers to artifacts that were used to store or process psychoactive substances, like pots or pouches. Paleobotanical, meanwhile, refers to the chemical traces that the drugs have left behind, whether on the surface of their containers or inside the preserved bodies of the people that consumed them.

Neither type of evidence provides us with definitive proof that Old World cultures used psychoactive substances. As scholar M.D. Merlin explains in an article on the subject, paleobotanical evidence indicates the presence of a substance but offers no clues about the sociocultural context in which it was used. Artefactual evidence, though more open to interpretation, can contain hints about the substance’s symbolic meaning. 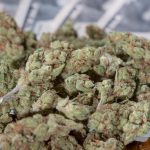 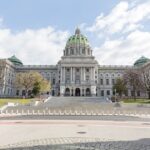