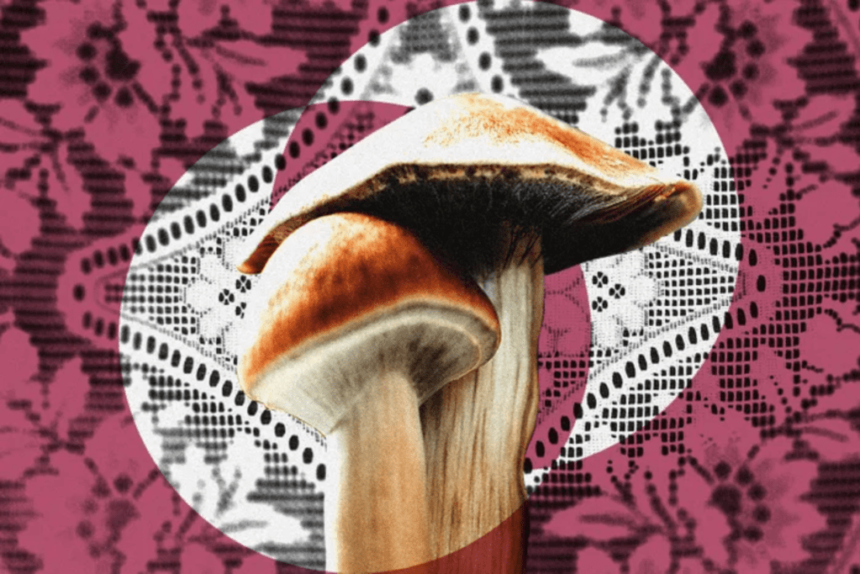 There are many ways to create a vibe for a wedding. One Brooklyn couple who married in Joshua Tree, California, skipped the strict dress code and string quartet and went straight for the psychedelics.

“We hate conventional weddings, and we basically wanted to do everything antithetical to what that entails,” the bride, a journalist who asked not to be identified, tells me. “So we thought it would be hilarious if rather than choosing meat, fish, or vegetarian on the RSVP, we have people choose their drug.”

They offered choices of cannabis, mushrooms, or palo santo (which is not a drug but a wood native to South America that’s burned in spiritual practices and also sold in bougie general stores — basically the “thanks, but no thanks” option) via a Google form.

“It had an element of surprise and delight for our guests,” the bride says. “And combined my passions of complicated Excel spreadsheets, crafting, and dabbling in drugs.”

Once the couple convinced their 120 guests they weren’t joking, they received a pretty even one-third split between the options, which they delivered in Etsy welcome totes when they arrived.

“We were so simpatico with everyone that was actually there that they knew us, they knew our intention,” she says. “Even if they weren’t into drugs, they could have fun and laugh about it.”

The cannabis came from a legal California dispensary, and the mushrooms were provided by “a friend in Brooklyn who grows mushrooms and puts them in these cute little microdose capsules with adorable branding,” according to the groom.

The couple tested the dosage in advance to make sure it was subtle and labeled baggies of two capsules for those who requested mushrooms with a little note. “I wrote something like, ‘Wanna feel almost nothing? Take one. Wanna feel a little buzz? Take two,’” the bride says.

Still, one of the groom’s cousins, we’ll call her May because she teaches at a university and didn’t want to use her real name, was a little nervous.

“I wasn’t really sure how much I was going to be able to retain my faculties on mushrooms at a family wedding,” May says. “But then as soon as they started to kick in, I realized that it was going to be totally fine, and it just became incredibly fun. I remember dancing and just feeling so awake and alive. Everything was sort of glowy and the lights were so beautiful, and I just felt like I really loved my cousins and my family so much.”

Afterward, she sank into a hot tub surrounded by stars and Joshua trees.

“I just remember feeling exactly the way they tell you you’re gonna feel on mushrooms: just connected to the universe — which sounds so silly when you say it when you’re not high — but just feeling my heart beating in the same rhythm as the stars were pulsing,” May says. “I think it should be at every wedding — and every celebration. It should be at baby showers.”

While not quite standard baby-shower fare just yet, psychedelic mushrooms have been popping up everywhere for a few years now, thanks in part to Michael Pollan’s 2018 book How to Change Your Mind, the 2019 documentary Fantastic Fungi, and countless stories about the miracles of microdosing, helping users to hack productivity, creativity, and anxiety.

On the wedding circuit, a small dose of psilocybin offers something simpler: fun. Which is to say, an enhanced sense of open-heartedness, gratitude, connection, and presence — many giggles with no hangover.

Lately, couples are offering them as pills, chocolates, and gummies via tongue-in-cheek menus, IFYKYK baggies, trusted “squires,” and silver platters. Forget dusty baggies of chewy, dried-out caps and stems; a growing cohort of purveyors — many of whom are side-hustling from the legal cannabis sector — is making mushrooms as palatable and user-friendly as a signature cocktail.

At a lot of weddings, I’ve been to, people do drugs, but they’re doing them in secret. It was nice to just have it be a very intentional thought-out thing, just like a signature cocktail.

One Los Angeles–based manufacturer of handsomely branded (illegal) psilocybin-laced edibles, let’s call him Jeff, told me he’s selling upward of 20,000 chocolate bars per month — each of which contains eight half-gram doses — up from his initial order of about 5,000 in 2019. Jeff couldn’t say for certain how many of those end up at weddings. But he did connect me with one guy who had flown several hundred of his gummies and chocolates to a Miami wedding of about 300 guests in March, where men wearing butler uniforms brought them on silver platters to the hotel rooms of predetermined guests. (“The dope thing about it is you can take a really small amount, wait an hour, and feel a little something,” this guy tells me. “It’s not as fiend-y as cocaine. It doesn’t require as much activity and having to go to the bathroom every five minutes. And you’re not sweating like crazy because you’re on MDMA and looking like a fool in front of family members.”) 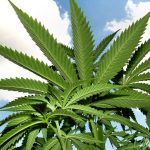