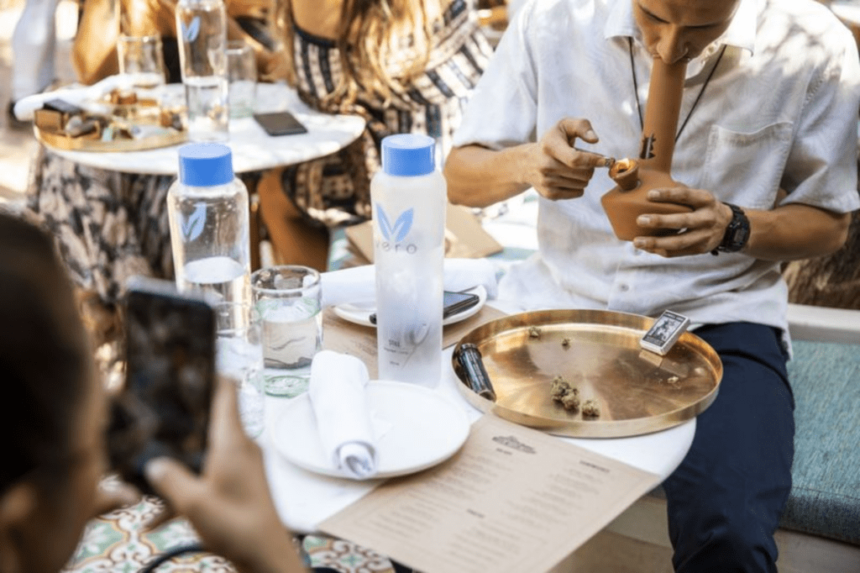 The social lubricant is no longer a liquid

Of people aged 18 to 24, 69% prefer marijuana to alcohol, according to a recent survey by New Frontier Data, a cannabis research firm. Consumers up to age 44 have a similar stance. But the youngest cohort is of particular interest, because many of Gen Z’s members still don’t have paychecks and purchasing power. Its oldest members, up to age 24, may thus be a leading indicator, given that they already have around $360 billion in disposable income, are just of legal age to spend it on alcohol or marijuana, and will doubtlessly influence their younger peers.

Zoomers, sometimes known as “digital natives” because they don’t remember a world without social media, are also coming of age in a world with widespread use of legal marijuana.

“Gen Z is the first generation to be of legal consumption age in an environment with widespread adult-use cannabis access,” Amanda Reiman, New Frontier Data’s vice president of public policy research, said in an email exchange. The firm’s study, which included 4,170 current cannabis consumers and 1,250 nonconsumers, found that the preference seems to fade with age, with just 44% of respondents aged 65 to 74 choosing weed over booze.

Big consumer companies are catching on. Last week, Boston Beer Co., the maker of Sam Adams beer, launched a drink with THC, joining a Big Alcohol-versus-Big Tobacco battle for the younger generation. Investors see the promise, too; Cowen Inc., a financial-services firm that follows the cannabis sector, said shifting risk perceptions among 18-to-25-year-olds  gives it a bullish position on U.S. multistate operators. It cited data that showed that from 2002 to 2008, that age group thought smoking cannabis once or twice a week was riskier than having five drinks once or twice a week. Then, from 2008 to 2019, that perception flipped and cannabis was viewed as less and less risky. 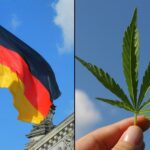