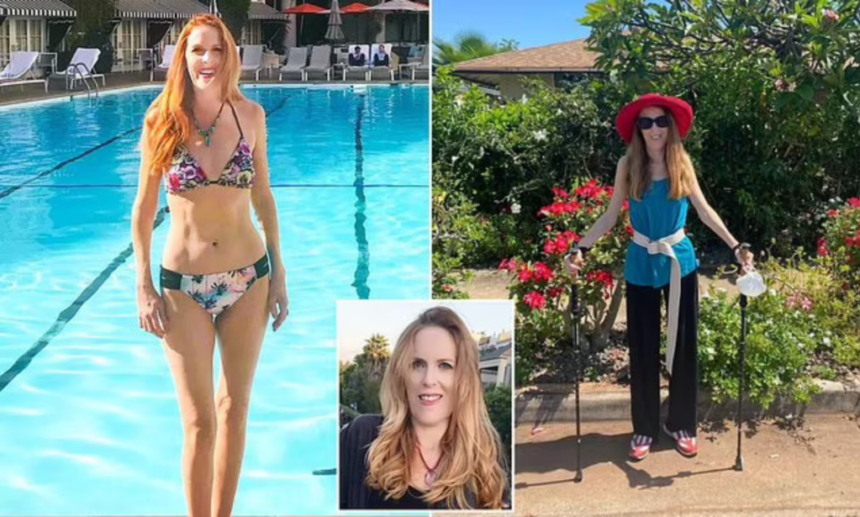 A 51-year-old woman began orgasming daily, putting cannabis in her vagina and even went vegan after the return of her cervical caner led her to dump 16-hour work days in order to ‘stay alive’.

Antonia Hall, from Los Angeles, California, was so keen on her publishing job that she worked all through her chemotherapy when she was diagnosed with cervical cancer in 2007.

But when the cancer returned a decade later and she developed arthritis, Hall decided to end her ‘work-a-holic’ lifestyle.

She split her time between her home and Maui, Hawaii, where she became a sex therapist and picked up a range of new habits to ‘ease’ the symptoms of her health conditions.

But her medical woes continued after she was diagnosed with gallstones — which can cause severe pain — in August 2019, and was left needing a hip replacement.

Hall says she kept a ‘positive mindset’ while handling the ‘perfect storm’ of health issues, saying she felt ‘lucky to be alive’.

There is no evidence going to work could make cancer treatment less likely to work or guidance saying patients should stop working.

But some studies have suggested that stress can help cancers grow, and raise the risk of dormant cancer cells waking up causing the disease to return.

Hall revealed the tale in her new book: ‘The Happy Human Playbook: A Practical Guide to Healing Body, Mind and Emotions with Joy and Pleasure’.

She told DailyMail.com that the turning point for her was when the cancer returned, which she felt was because she was working too hard and trying to juggle too much.

By dropping the workload and changing her life, she added it helped her feel she would ‘stay alive’. 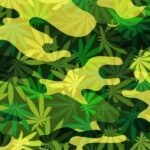 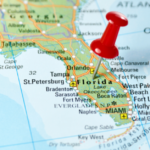 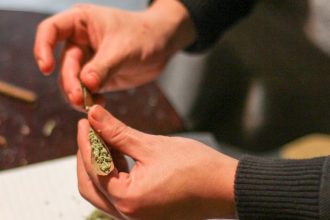