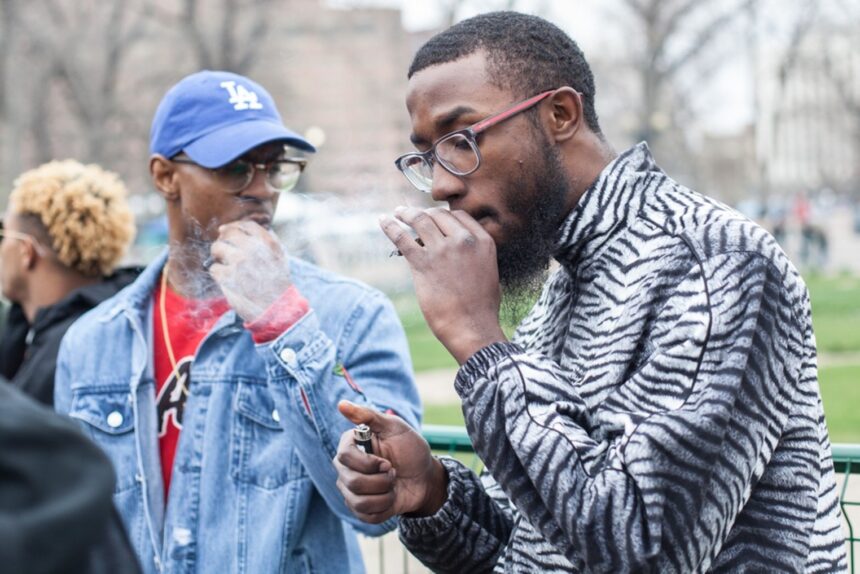 SHARE
Dear Stoner: Is going from weed to spliffs required when I turn thirty, or am I just hanging out with a bunch of un-American pot smokers?
Hugh Jass

Dear Hugh: I used to think there were two ways to go for stoners in their late twenties: away from weed or further toward it. What you’ve just suggested has made me realize that there is indeed a third path. A middle ground, if you will.

Spliffs are more popular in Europe, for sure, but they’re not exactly unpopular here, either. I had a handful of friends in college who preferred the pot-and-tobacco combo, and a few have gravitated toward it as we’ve gotten older. Don’t count me among them, but I appreciate the argument for wanting to smoke something without becoming a mushy head of roasted garlic.

If this was two years ago and CBD-heavy weed was more available, or dispensaries believed in the concept of strains that test under 20 percent THC, then I’d push back. Unfortunately, that’s just not the case.

I hope we can find an alternative to spliffs — there’s research showing that the combination of tobacco and marijuana smoke is more dangerous than either alone — but softer strains haven’t found their place in the market yet. 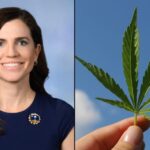