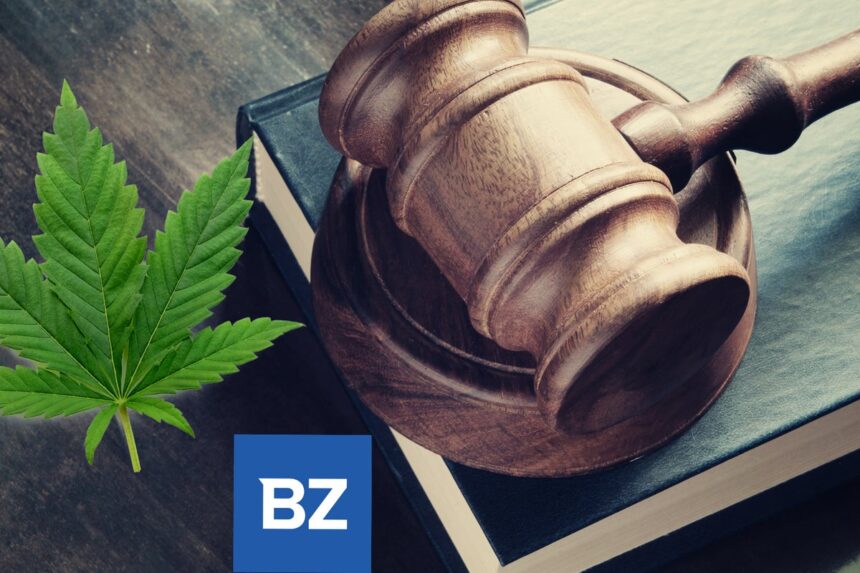 Can one be sentenced to life in prison for cannabis possession? Under certain  circumstances, it can happen.

The ruling comes at the time when some 37 states have legalized medical marijuana and 19 have recreational cannabis programs. When Mississippi Gov. Tate Reeves (R) signed legislation into law, it became the 37th state to legalize MMJ. “There is no doubt that there are individuals in our state who could do significantly better if they had access to medically prescribed doses of cannabis,”  the governor said at the time after 74% of Mississippi voters approved the program.

Why then was Allen Russel sentenced to life in prison for marijuana possession?

Hattiesburg Police Department officers had searched Russell’s home and found five bags of cannabis amounting to 79.5 grams, Russell was accused on one count of possessing more than 30 grams but less than 250 grams of cannabis and for being a violent habitual offender under Mississippi Code Section 99-19-83. He was convicted on the possession charge.

State prosecutors showed evidence of his previous felony convictions – two for burglary and one for possession of a firearm while being a convicted felon.

Russell was not cooperative with police, and “chemical gas had to be deployed to obtain Russell’s surrender,” the chief justice said.

Chief Justice Michael Randolph explained that the search warrant came when Russell was investigated as a murder suspect when a medical paper with Russell’s name was discovered at the scene of the crime.

Russell tried to argue that the life sentence without the possibility of parole was a violation of the eighth amendment that prohibits cruel and unusual punishment. He also argued that his constitutional right no to be subjected to ex post facto law was violated, as his actions were being punished retroactively.

“Because the trial judge followed the law to the letter, we affirm,” the majority opinion written by Justice Robert P. Chamberlin stated. “The trial judge did not have sentencing discretion in this case.”

Chief Justice Randolph wrote, “Russell has received a harsh punishment not because he possessed a small amount of marijuana, but because he has repeatedly refused to abide by the laws enacted to protect all the citizens of our state.”

Is Everything So Black & White?

On the other hand, Justice Josiah Coleman, along with two other judges, stated  that Russell had not been treated fairly by the courts in this case. Coleman highlighted that “burglary was not considered a per se crime of violence until” state law made it so in 2014. This means that when Russell pled guilty to two counts of burglary in 2004, burglary was treated as a crime of violence only if actual violence happened during burglary, reported the outlet.

“We do not know whether Russell’s burglaries involved actual violence, but the fact that he was allowed the opportunity by the sentencing court to participate in the Regimented Inmate Discipline Program tends to indicate they did not,” said Coleman, who concluded he would have remanded the case to a trial hearing to review the Eighth Amendment issue and resentencing. 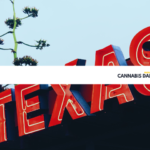 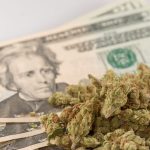