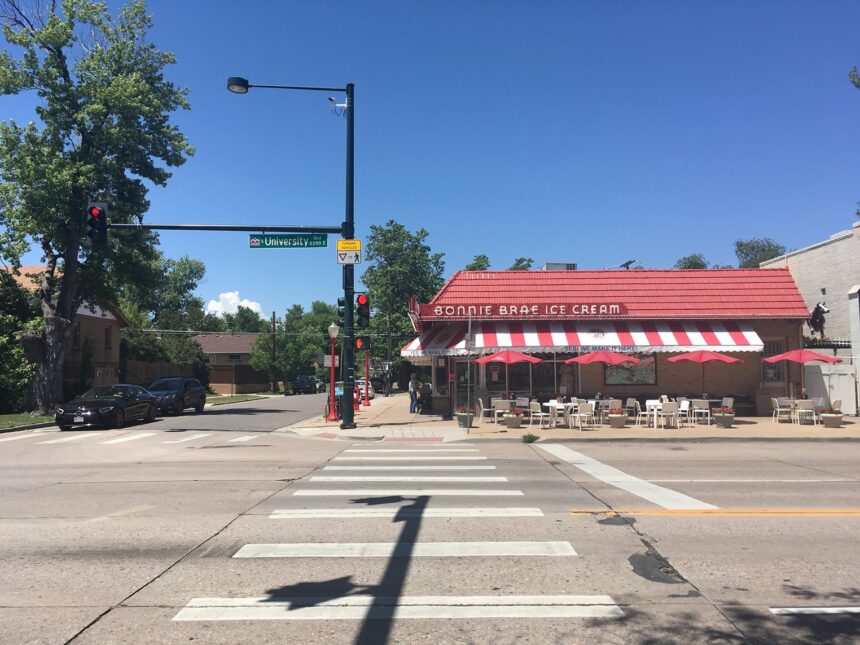 SHARE
Bonnie Brae Ice Cream is about to get a new neighbor: a marijuana store.

The Denver Department of Excise and Licenses has approved a location transfer for Silver Stem Fine Cannabis, which plans to open a dispensary at 2331 East Ohio Avenue, right around the corner from the popular ice cream shop at 799 South University Boulevard.

A Colorado-based based dispensary chain with eight stores across the state, Silver Stem applied in March to transfer an existing medical marijuana license from 2243 Federal Boulevard, which no longer has a store, to the Bonnie Brae location. On top of the transfer, Silver Stem also applied for a new, separate license for recreational pot sales.

Although there is a Lightshade dispensary fewer than five blocks away on East Mississippi Avenue, Silver Stem’s store will be the first pot shop to open in the Bonnie Brae neighborhood. Some concerned neighbors made a last-minute push to stop the move over the summer, but the dispensary already had support from nearby residents and business owners, including next-door Brindle and Oak Wedding and Events, and Bonnie Brae Liquor, which is around the corner.

A hearing officer hired by the city recommended that the city approve Silver Stem in July, but the ultimate decision came down from Excise and Licenses executive director Molly Duplechian, who issued her approval on November 7.

“Those supporting the applications explained that they desired that the licenses issue in the interest of social justice; to meet the needs of neighbors further from the existing retail marijuana store in the location; to help with COVID recovery within the neighborhood; to bring more foot traffic and vitality to the neighborhood; and because it is something that neighbors and customers want,” Duplechian writes in her decision.

Around 135 individuals opposed a recreational marijuana sales permit in Bonnie Brae, according to Excise and Licenses, but over 350 individuals supported it, and even more people supported the idea of medical marijuana sales. Despite numbers skewing in favor of the dispensary, the amount of opposition led to a longer decision process.

The opposition’s concerns largely centered on the number of children frequenting nearby businesses in Bonnie Brae, including the ice cream shop. According to Silver Stem founding partner Stan Zislis, no marijuana products will be visible from outside and store patrons won’t be allowed to consume products at the store or in the public areas surrounding it — although, as Silver Stem had pointed out in the past, both of those bans are already mandated by state law.

“We are very eager to get our store open and serving the neighborhood. We look forward to working with the neighbors to ensure that our store strengthens the charm and character of the Bonnie Brae and East Wash Park neighborhoods while providing a desired product with adequate security safeguards in place,” Zislis says in a statement. “We will continue our outreach to the neighborhood as we finalize the design of the store but what we stated in our neighborhood meetings and during the licensure hearing remains accurate.”

Silver Stem is approved for marijuana sales licenses, but still has to complete fire, building, zoning, environmental quality and licensing inspections before it can open. According to Silver Stem, there is no targeted opening date for the dispensary yet. 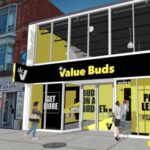 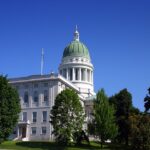