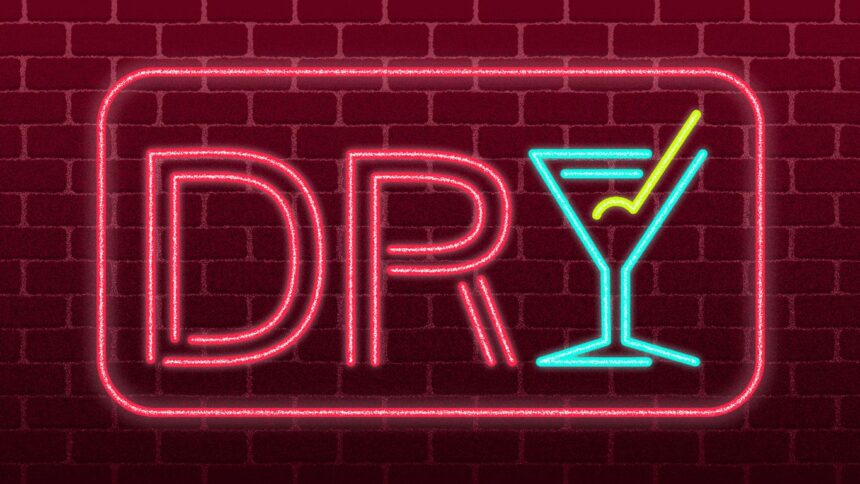 If you’re giving Dry January a shot in 2023, there still may be a watering hole for you.

Why it matters: Spaces traditionally focused on alcohol — like bars and bottle shops — are increasingly giving up booze, instead offering high-quality non-alcoholic alternatives to make New Year’s resolutions that much easier to achieve.

State of play: While Gallup polling shows that the percentage of U.S. adults who drink has held steady around 63% for years, Americans are consuming fewer drinks per week than at any point since 2000.

The big picture: Even government agencies are taking notice of the trend.

Bar: Salt Lake City’s Curiosity is a zero-proof bar (and bottle shop!) where a mixed drink will run you about $11. It features a huge selection of non-alcoholic wines and beers as well.

Bottle shop: Minneapolis’ Marigold is a comfortable, boutique-like space with no alcohol involved. It sells a non-alcoholic version of just about every liquor store staple: tequila, wine, cocktail mixtures, beer, you name it.

THC-focused: Minneapolis’ Trail Magic Taproom is Minnesota’s first THC taproom, catering to those who want to skip the alcohol but still desire a buzz as more and more states move to legalize marijuana.

Sign up for Axios Local, now publishing daily newsletters in 24 cities — with Cleveland and San Antonio launching next week. 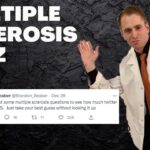 Multiple Sclerosis Quiz—–Do You Know More Than Twitter?
Next Article 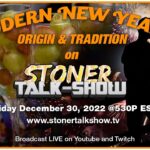