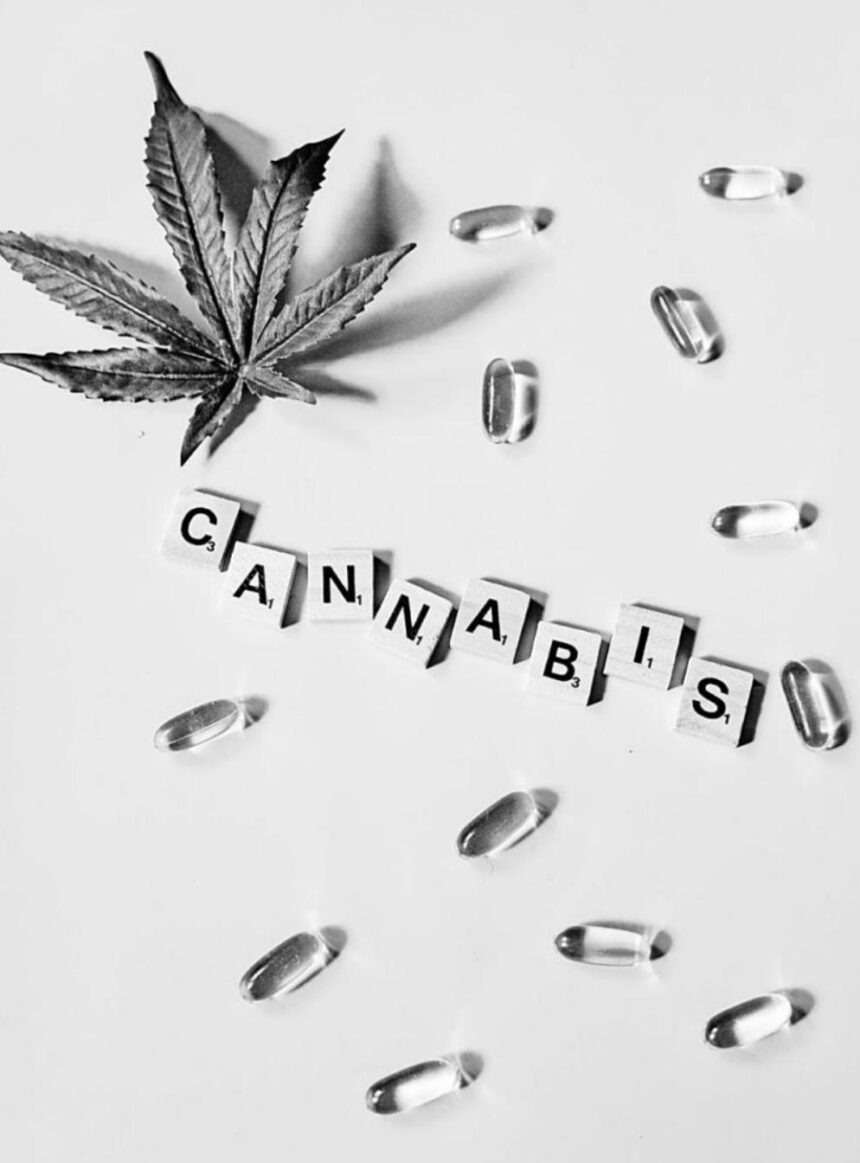 From the moment the Mississippi Legislature passed a law to create a medical marijuana program in January, it was inevitable that litigation would follow.

While medical marijuana won’t even be available in the state until near the end of the year, the Lowndes County School District may be first in line when a qualified medical marijuana patient is fired or denied employment based on that fact alone.

The policy states the district can “refuse to hire, discharge, discipline, or otherwise take an adverse employment action against an individual with respect to hiring, discharging, tenure, terms, conditions, or privileges of employment as a result, in whole or in part, of that individual’s use of medical cannabis, regardless of the individual’s impairment or lack of impairment resulting from the use of medical cannabis.”

And that’s likely where the trouble will begin.

Medical marijuana has been available in some states for 20 years and over that time there have been cases where an employee has been fired for using medical marijuana. Lawsuits by fired employees filed in federal court have been universally rejected because marijuana is an illegal drug at the federal level even though the language of the Americans with Disabilities Act makes exceptions for those with medical disability who use prescription drugs.

In recent years, however, those lawsuits have been more successful in state courts.

There have been cases in some states where lawsuits against employers were rejected because the state disability statutes offered no relief.

That does not appear to be the case in Mississippi, though.

The Discrimination in State Employment Law prohibits discrimination on the basis of disability (MS Code Section. 25-9-103). The Handicapped Discrimination in State Employment Law prohibits discrimination against an individual who is blind, visually handicapped, or otherwise physically handicapped unless the disability materially affects the performance of the work required by the job. The law explicitly applies to public school employees (MS Code Sec. 43-6-15). The State Personnel Board has issued a statement of equal opportunity employment for all individuals, and follows the guidelines set forth by the ADA.

The ADA prohibits employers from inquiring about disabilities until after a conditional offer of employment. It also requires employers to make reasonable accommodations for the known physical and mental limitations of otherwise qualified individuals who are applicants or employees, provided such accommodations do not create an undue hardship.

A “disability” is defined as a physical or mental impairment that substantially limits one or more major life activities, a record of such an impairment, or being regarded as having an impairment.

Beyond that, determining if an employee is under the effects of marijuana is difficult to prove. Marijuana can be detected in urine tests for up to 28 days.

Meanwhile, the board has no policy on employees who have prescriptions for other, more powerful and more dangerous drugs such as opioids, which are detectable in urine for two to seven days and in hair follicle testing for 90 days.

This policy may or may not be legal, but it definitely isn’t fair.

We suggest the board pump the brakes on this policy.

After all, no one should want to be the first to be sued and certainly not when taxpayers have to foot the bill. 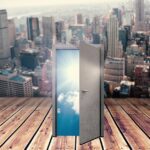