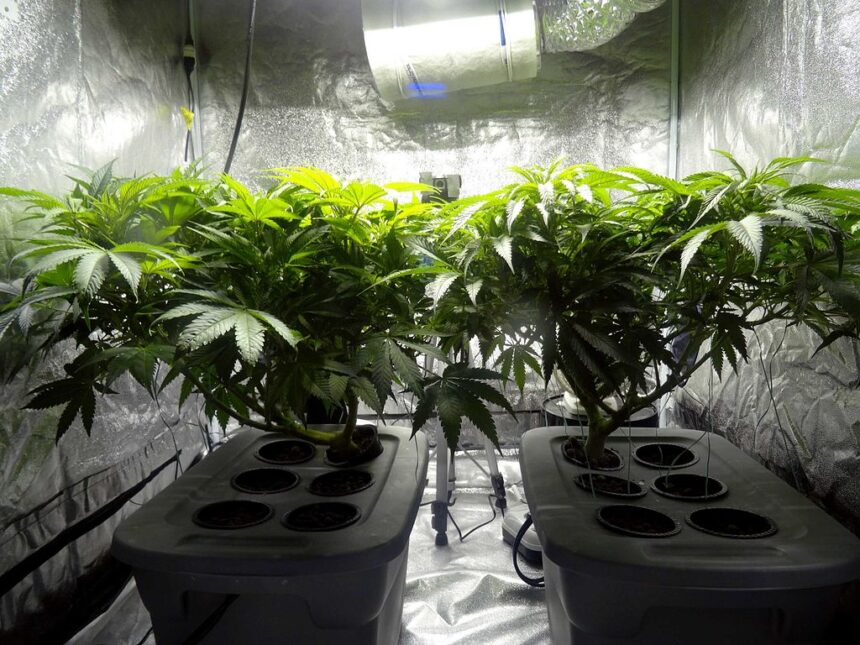 The Medical Marijuana and Cannabidiol Research Expansion Act would make it easier for scientists to study the effects of cannabis. It also requires the Department of Health and Human Services and the National Institutes of Health to submit a report to Congress on the potential harms and benefits of marijuana use.

The bill is said by Politico to be the first standalone marijuana-related bill to pass both chambers of Congress. The measure passed the House in July 325-95. It passed the Senate this week on a unanimous voice vote.

Griffith, the first Republican in Congress to introduce legislation to legalize marijuana for medical purposes, has long championed the research bill and spoke this spring on the House floor on its behalf. He said in an interview with Cardinal News in April that this particular measure united both opponents and proponents of legal cannabis — for different reasons. Opponents want evidence that marijuana is harmful; proponents want evidence that it’s useful for medical applications, he said.

“Whether the government wants to admit it or not, more people have done research on heroin than marijuana,” he said then. “Don’t you think we should at least find out whether we need a surgeon general’s warning? … For some totally incomprehensible reason we have refused to do extensive research on a substance that is widely used.”

Until now, he said, federal rules have made it nearly impossible for researchers to work with cannabis. This bill will loosen those rules to encourage more research.

“This bipartisan bill is going to remove unnecessary barriers that hinder researchers’ ability to study the potential benefits of marijuana-derived medications,” Kaine said in a statement. “I’m glad it unanimously passed the Senate and is heading to the President to be signed into law.”

For many years, the only cannabis used for research purposes was grown by the University of Mississippi’s National Center for Development of Natural Products. Over the past two years, the Drug Enforcement Administration has licensed six other facilities to conduct research, acccording to MJ Biz Daily, a website that covers the marijuana industry. 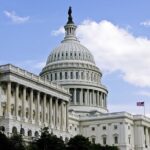 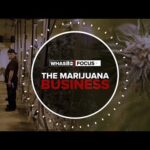