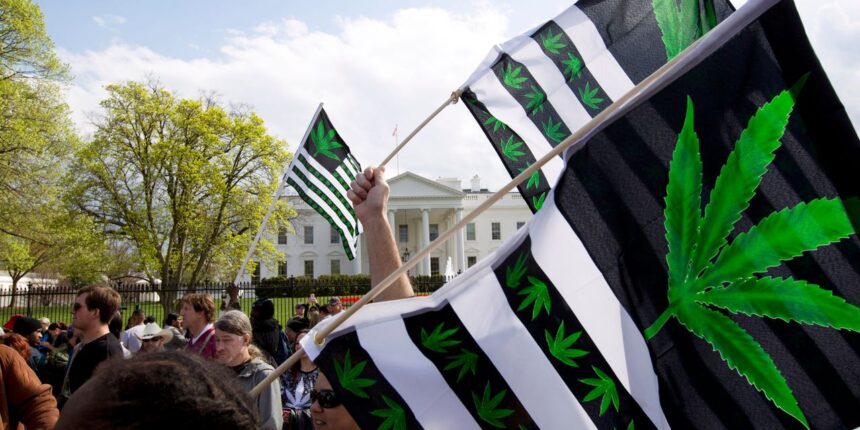 Maryland and Missouri are expected to give the green light to adult-use cannabis, but passage of cannabis measures in Arkansas, South Dakota and North Dakota remains doubtful.

Jonathan DeCourcey, a cannabis analyst at BTIG, said Maryland’s and Missouri’s referendums rank as the most important on the ballot this November, given the sizeable populations of each state and the robust existing medical programs already in place in both jurisdictions.

“Per the latest polling numbers, both are favored to pass, and each could present a favorable growth opportunity for U.S. cannabis overall,” DeCourcey said Friday. He predicted adult-use sales would begin in Maryland as early as the second half of 2023.

Also read: Cannabis legalization goes up for a vote Nov. 8 in five states with a combined adult population of 13 million

in Maryland and Missouri; and Green Thumb Industries
GTBIF,

Other companies poised to benefit include MariMed Inc.
MRMD,

and Trulieve Cannabis
TCNNF,
,
both of which operate in Maryland.

Passage of the ballot question in Maryland, as well as adult-use sales in New Jersey, may catalyze legislators in neighboring Pennsylvania to also allow adult-use cannabis in order to generate much-needed tax revenue, analysts said.

The voting in Maryland, Missouri, Arkansas, South Dakota and North Dakota comes two years after voters approved cannabis measures in all five of the states that voted on the topic in 2020: New Jersey, Arizona, Mississippi, Montana and South Dakota. (South Dakota’s measure was later struck down in the courts.)

“Although we saw a clean sweep in 2020, it is unlikely we [will] see the same again,” Jefferies analyst Owen Bennett said.

He said that the outlook remains positive for the cannabis initiatives in Arkansas, Maryland and Missouri but that success in North Dakota and South Dakota appears to be less certain.

Looking ahead, the potential addition of Arkansas, Maryland and Missouri would bring the total number of U.S. states allowing adult-use cannabis to 22 plus the District of Colombia.

“We think this is clearly getting toward some kind of tipping point,” Bennett said. “It could even see neighboring states choose to adopt similar policies, which could then really put some pressure on [Congress].”

Also read: Amid steep inflation, one thing is getting cheaper: cannabis 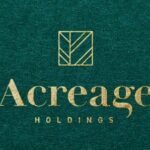 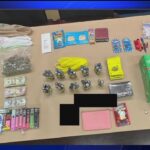