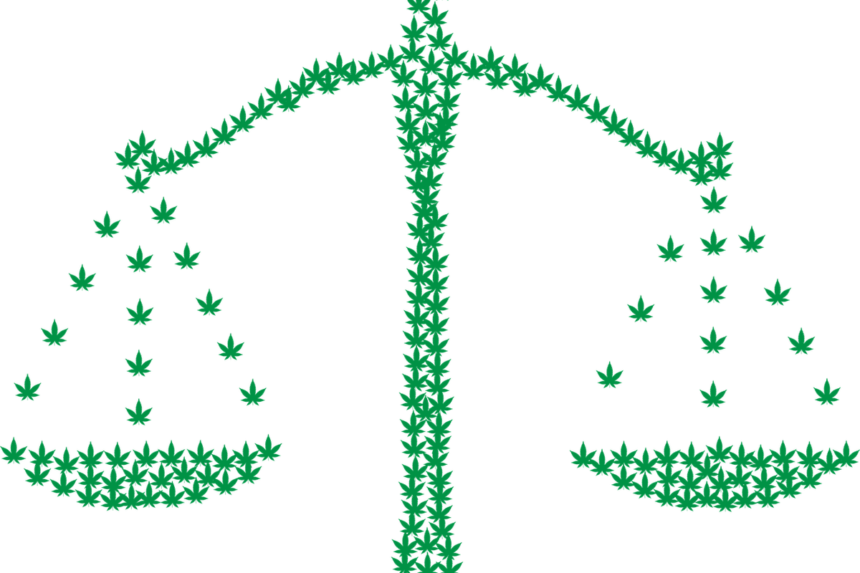 Medical cannabis program enrollment jumped by over four times between 2016 and 2020, reaching nearly three million patients in 2020, according to a study published June 14 online in the Annals of Internal Medicine.

Researchers, led by Kevin F. Boehnke, Ph.D. from the University of Michigan Medical School in Ann Arbor found that increased enrollment was clustered in states that had medical-only cannabis programs while enrollment in use declined or stayed the same in the states with fully legal cannabis. At the moment 37 US states have legalized medical marijuana with Mississippi being the most recent. Eighteen states have legalized recreational cannabis.

The new study also looked at the qualifying conditions that patients list on their application forms.

Qualifying medical conditions vary from state to state. Some states have up to 30 conditions to qualify while others allow only several.

“Thoughtful regulatory and clinical strategies are needed to effectively manage this rapidly changing landscape,” was one of the study’s conclusions.

Chronic Pain Is The Reason

The researchers identified chronic pain as the most commonly listed condition specified on medical cannabis applications.

Most studies on cannabis use look at adult use overall, without separating out medical cannabis enrollment, said Boehnke, a chronic pain researcher at the University of Michigan. He said he wanted to fill that gap.

Boehnke kept asking himself, “How many people are using cannabis for pain? Why are people actually using [medical cannabis]?”

This question compelled Boehnke to undertake the multi-year investigation during which he assiduously gathered data from publicly available reports on state websites, meeting notes, state officials and documents obtained via the Freedom of Information Act.

His goal, Boehnke said, was to find out exactly how medical marijuana was faring in a time when laws and attitudes were rapidly shifting.

“These changing state policies have dramatic effects on how many people might be using cannabis for medical purposes or how they might be able to do so,” said Boehnke, who published a 2019 study on the issue as well. 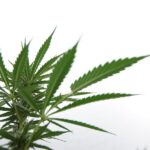