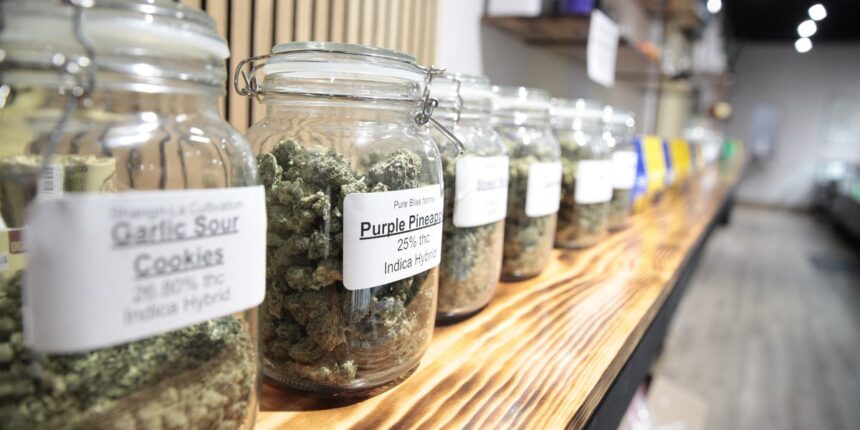 BILOXI, Miss. (WLOX) – It’s been nearly a year since Governor Tate Reeves signed medical marijuana into law, but patients in Mississippi still aren’t able to access the product. That could all change this week when marijuana is set to hit dispensary shelves.

Shop owners and their patients are breathing a sigh of relief to the end of a lengthy process.

“I’ve been waiting for this day for so long – smoking marijuana legally,” patient Tom Goldman said. “I thought I would be dead before this day showed up.”

Goldman is one of more than 1,700 patients enrolled in Mississippi’s medical marijuana program.

For months, he’s been working to get qualified for a card, waiting for approval and a product. The relief can’t come soon enough for him as he battles Parkinson’s disease and chronic knee pain.

Sunday night, the department of health activated his medical card and alerted him by email.

“I opened it up and I said what?,” Goldman asked.

Patients like him were in local dispensaries Monday getting all of their information entered into the state’s system.

“We weren’t really able to put people in yet because the cards weren’t activated,” Elizabeth Cavanaugh, owner of Coastal Capital Dispensary said. “Now that the cards are activated, we’ve probably had about 50 people reach out in the last two days. We’ve had about 15 come by to get set up in the system. It’s an extreme relief. We’ve been talking to people on the phones since November every single day and the stories we hear sometimes are heartbreaking but also hopeful because we know that it’s coming and now it’s finally here.”

Cavanaugh says product will be on the shelves and ready to sell as early as Wednesday and no later than Friday.

“The day we get our product in, we’re gonna have to spend some time categorizing staging and labeling so we’re gonna open up our online ordering the day we get product and then we are going to open the following morning at 9 a.m. for in-store purchases,” Cavanaugh said.

That’s good news for patient Tom Goldman, who believes the new law will benefit the state as well.

“After everybody gets used to what’s being done, I think it’s going to be the best for Mississippi,” Goldman said.

To register your information with a dispensary, you must bring your medical card, drivers license and current state issued ID. 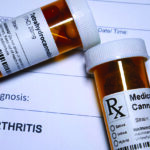 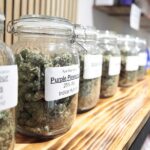