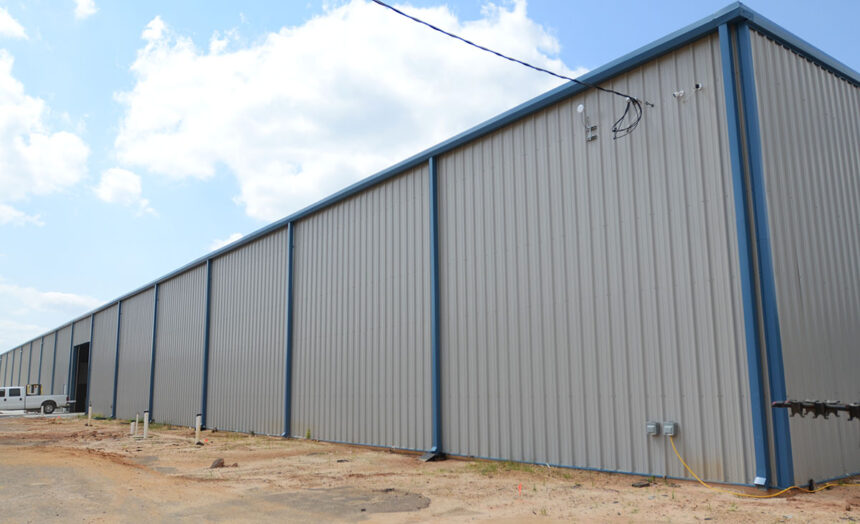 Mississippi’s hopeful medical marijuana dispensary owners are in turf wars across the state as they rush to get in applications to lay their stake in the new industry.

The Mississippi Department of Revenue has already received 111 applications for dispensaries, which it started accepting on July 1. That’s more than in any other business category and has led to $4.4 million in collected application fees.

“The dispensary applications have created a race of who could apply faster to mark their territory,” said Ken Newburger, the director of Mississippi Medical Marijuana Association. “When you start drawing circles around Mississippi – 1,000 feet away from churches, 1,500 feet away from every other dispensary – there’s not a lot of land left.”

Newburger was referring to the radius laws that prevent dispensaries from opening shops too close to schools, churches and competing stores.

So far, 27 businesses – including cultivators, processors, transporters and waste management – have applied for licenses with the Mississippi Department of Health, which is handling those businesses.

Mockingbird Cannabis, one of the state’s early industry leaders, was among the first to receive its license. The company has invested $30 million into his 167,000-square-foot facility near Raymond, according to CEO Clint Peterson. The company has received four licenses so far to transport, dispose of, produce, and grow medical marijuana and medical marijuana products.

Another one of the other first businesses to get a license to grow marijuana is River Remedy and its executive director, Ridgeland native William Chism. Chism, a Yale graduate and former investment banker, took a leave of absence while getting his master’s in business administration at Harvard to shepherd the new company.

“I did not make the decision to leave business school for a year lightly but this is too important,” Chism said.

He had been watching the local industry from afar, but the timing to be part of the new wave of Mississippi business drew him back home.

Chism’s company has plans to grow, process, manufacture and sell medical marijuana. Their flagship store will be in Byram, where their 37,000-square-foot grow facility is already located.

“We’re going to be among the first to market,” said Chism, referring to medical marijuana products availability to patients. “We completed our cultivation construction and we’re ready to come to market fairly soon this fall.”

Remedy, Chism said, has positioned itself to be a midsize player in the new Mississippi industry. It is much larger than a micro-grower but not as large as some of the other companies early to the market.

Southern Crop, which already has medical marijuana businesses in Louisiana, also received licenses for cultivation and processing. The company’s CEO, pharmacist Randy J. Mire, announced the company was the first in Mississippi to get an issued license to begin growing marijuana and processing products on July 8. That will happen in its Meridian facility.

The state’s newly established businesses are also on the hunt for workers. Seventy-two people statewide are waiting on their permits to work in the medical marijuana industry and 58 already have received their permits, according to the health department.

Chism, for example, plans to hire about 40 people from cultivation technicians to traditional accounting and HR jobs. He said companies know Mississippians won’t have direct experience with the plant unless they’ve worked out of state and that shouldn’t deter people from applying.

“Really, it’s about learning quickly, strong attention to detail and a passion for what you’re doing,” Chism said.

Most of the state’s new medical marijuana businesses have advertised competitive pay, starting between $15 and $17 an hour.

The health department is still processing 40 applications for practitioners – nurses, doctors, optitricians – to be able to see patients. The department has given 24 licenses to practitioners, allowing them to prescribe medical marijauna cards to patients.

Newburger said that number isn’t an indication of demand.

“Patients aren’t jumping up and down to get a card they cannot use,” he said.

He said other businesses, such as cultivators and processors, will still steadily come on line as well. Many are dealing with supply chain slowdowns as they construct their growing facilities and finish plans.

The applications are also complex. Chism said when he put his in for cultivation on June 1, it totaled hundreds of pages of documents.

None of the more than 100 dispensary hopefuls have heard back yet on whether their applications have been accepted. By law, the department of revenue has 30 days to process them.

Hemp World co-owner DeAundrea Delaney hopes to run a dispensary after years selling CBD. She was still putting on the finishing touches on her application this week.

“I’m taking my time and making sure everything is correct,” she said. “Application fees are nonrefundable.”

Between the costs to apply and the actual license, dispensaries are on the hook for $40,000.

Delaney hopes to open a dispensary in Pearl. She said potential dispensaries have been courteous, trying to figure out where others are going so they don’t interfere with each other. Ultimately, it’s a gamble and she doesn’t expect everyone to play nice.

We want to hear from you!

By listening more intently and understanding the people who make up Mississippi’s communities, our reporters put a human face on how policy affects everyday Mississippians. We’re listening closely to our readers to help us continue to align our work with the needs and priorities of people from all across Mississippi. Please take a few minutes to tell us what’s on your mind by clicking the button below.

Republish our articles for free, online or in print, under a Creative Commons license. 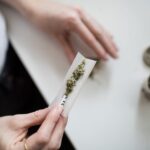