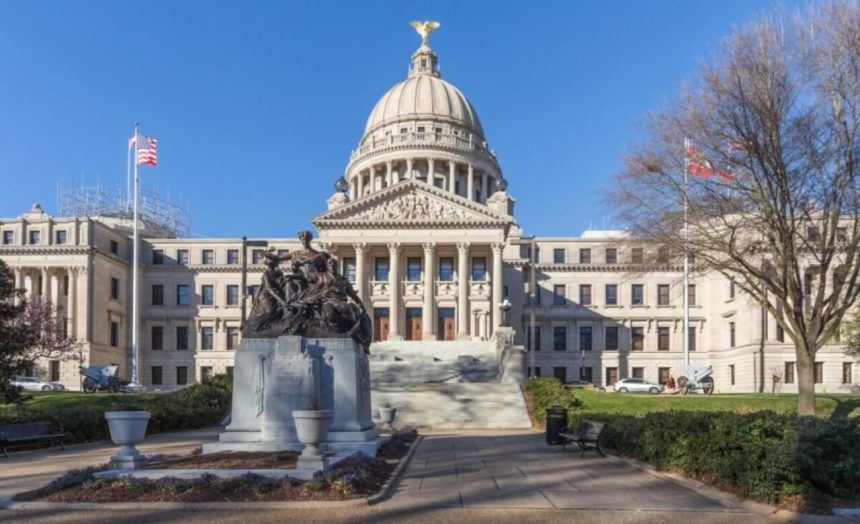 (This story has been updated to note the governor has five days to act on the legislation.)

Mississippi is one step from legalizing a medical marijuana market after the state Senate and House both approved an amended bill by an overwhelming margin Wednesday.

The bill will now go to the desk of Republican Gov. Tate Reeves.

Reeves had been concerned about the amount of cannabis a qualified patient could buy, but lawmakers reduced the limits to about 3 ounces a month in efforts to alleviate his concerns.

The governor has five days – excluding Sunday – to act on the bill, the Mississippi Medical Cannabis Act, according to the Washington DC-based Marijuana Policy Project (MPP).

If Reeves does nothing, it will become law. If he vetoes the bill, the House and Senate have enough support to override a veto.

As a result of Wednesday’s vote, Mississippi appears poised to become the third state in the Deep South to legalize a medical cannabis market, after Louisiana and Alabama.

Mississippi also appears set to become the 39th state in the country to legalize a commercial medical marijuana program, according to ‘s market definitions.

The state’s MMJ market could launch before the end of the year.

The measure, Senate Bill 2095, calls for license applications to be accepted within 120 days of the passage of the act, or 150 days in the case of dispensaries.

Regulators would be required to act on applications within 30 days.

Voters overwhelmingly passed an MMJ initiative at the ballot box in 2020, only to see the Mississippi Supreme Court void it on a technicality.

The law OK’d by legislators Wednesday would be more restrictive than the voter-approved measure.

Mississippi’s medical cannabis market would have the following features, according to a bill summary by MPP: 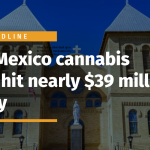