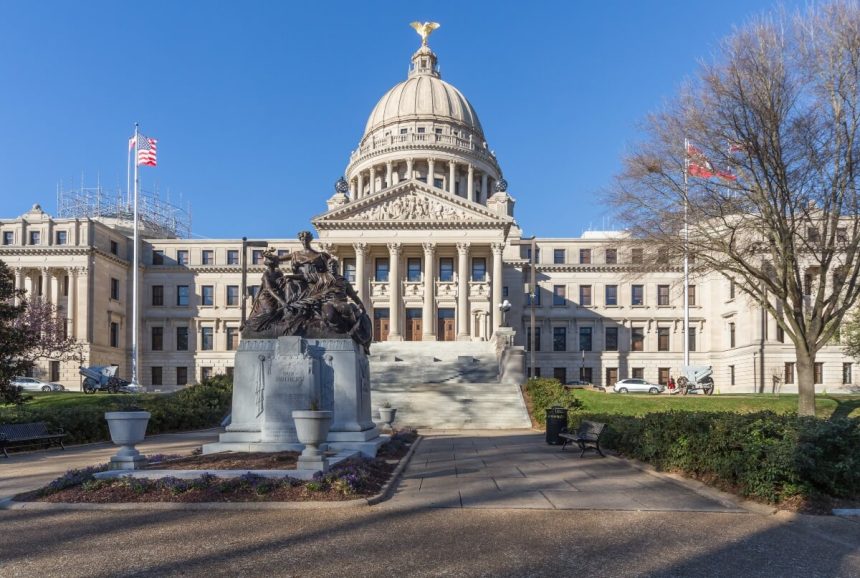 Mississippi state lawmakers say a special session of the Legislature to legalize medical marijuana this year is increasingly unlikely, given that the regular legislative session convenes in January.

According to Meridian TV station WTOK, Republicans in the state have failed to reach a deal with Gov. Tate Reeves, who for months has stalled the legalization process by demanding ever-stricter parameters for a medical marijuana program, including potency caps on products and purchase limits for patients.

“About two months ago there was a draft of the proposed medical marijuana bill; it was 144 pages,” state Sen. Jeff Tate told WTOK.

“It was a compromise between the leaders of the House and the Senate that then went to the governor for the governor to take a look and see if he had anything he wanted to add or take away from it. That changed the bill to 277 pages.”

State Rep. Charles Young Jr. told the TV station he doesn’t believe there will be a special session before the regular session starts in January.

He also said that even if there was a special session, many lawmakers would not support the current legalization bill – in part because it includes a tax on medical cannabis.

Although Mississippi voters overwhelmingly approved MMJ legalization last year, the state Supreme Court nullified that victory in May based on a legal technicality.

State lawmakers subsequently pledged to legalize medical cannabis on their own.

But a deal has proved elusive and might now have to wait until 2022. 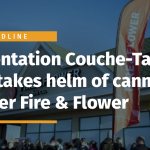 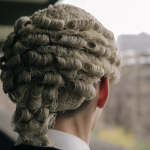