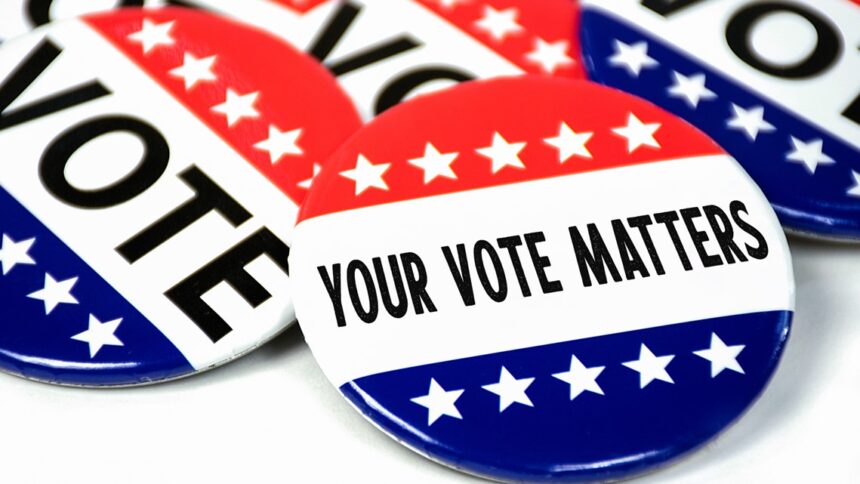 MISSISSIPPI, USA — Tuesday, June 7, marks primary election day for voters in Mississippi. Two of the races taking place will decide who will go head to head in November’s general election for the state’s first congressional district.

On the democratic side, local business owner Dianne Black is taking on Hunter Avery.

If elected, this would make Kelly’s fifth term in office.

Another Mississippi congressman, Steven Palazzo, is facing his largest-ever field of challengers after a congressional ethics watchdog raised questions about his campaign spending.

A 2021 report by the Office of Congressional Ethics found “substantial reason to believe” Palazzo, a military veteran who serves on the Appropriations and Homeland Security committees, abused his office by misspending campaign funds, doing favors for his brother and enlisting staff for political and personal errands.

His then-spokesperson, Colleen Kennedy, said the probe was based on politically motivated “false allegations.”

His six opponents include a sheriff, Mike Ezell, and a state senator, Brice Wiggins. If no candidate wins a majority of votes, a runoff will be June 28.

In the meantime, subjects like soon-to-be legalized medical marijuana in the state reflect voters’ views.

On July 1, the state Department of Revenue will start accepting applications for businesses that will dispense medical marijuana.

A wide majority of Mississippi voters approved a medical marijuana ballot initiative in November 2020, but the state Supreme Court invalidated the results of that election six months later by ruling the initiative was not properly on the ballot.

Earlier this year, Republican Gov. Tate Reeves signed a law to create a medical marijuana program similar to what voters approved. It allows use of the products by people with debilitating conditions including cancer, AIDS, sickle cell anemia and Alzheimer’s disease.

Kris Jones Adcock, director of the Mississippi Medical Cannabis Program, said Monday that about 1,800 people registered for accounts when the Health Department started accepting licensing applications Wednesday. She said most were patients.

She said 15 businesses have completed an application, 12 people have applied for work permits and nine medical practitioners have applied for licenses. She also said those numbers will increase.

Jim Craig, the Health Department’s senior deputy and director of health protection, said Monday that under regulations set by the department, medical marijuana businesses may have websites and logos to brand their businesses, but they may not do any other marketing or advertising. 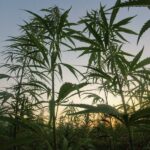 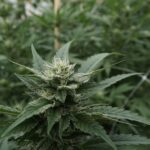