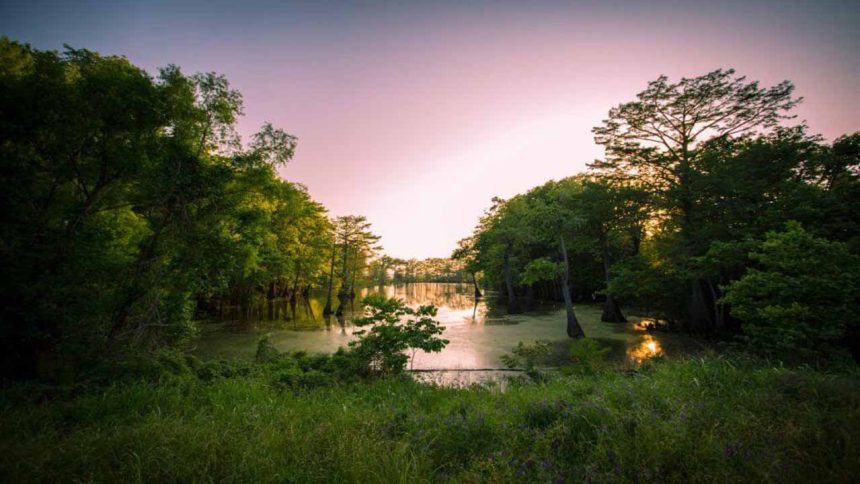 Mississippi state officials said they will start accepting cultivation and “other” medical marijuana license applications in June to meet the statutory requirements of a newly enacted MMJ law.

Sales could launch before the end of the year.

Mississippi is the third state in the Deep South to legalize medical cannabis and the 39th in the U.S., according to how MJBizDaily defines MMJ programs.

“The goal is to provide a safe and accessible program that meets the needs of patients and the public health and safety of all Mississippi residents,” the release noted.

The law gives local jurisdictions 90 days to opt out of allowing medical marijuana facilities in their areas. But residents can petition for an election to override such decisions.

Mississippi voters strongly approved medical marijuana at the ballot box in November 2020, only to see their vote voided by a narrow state Supreme Court decision based on a legal technicality.

Lawmakers then negotiated a less business-friendly medical marijuana program that responded in part to concerns raised by Reeves, a Republican, about the amount of MMJ that patients can buy.

The law will allow purchases by qualified patients of roughly 3 ounces a month, compared with a 5-ounce limit in the voter-approved referendum. 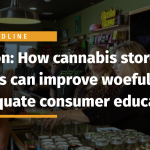 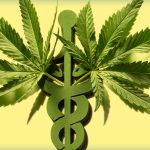