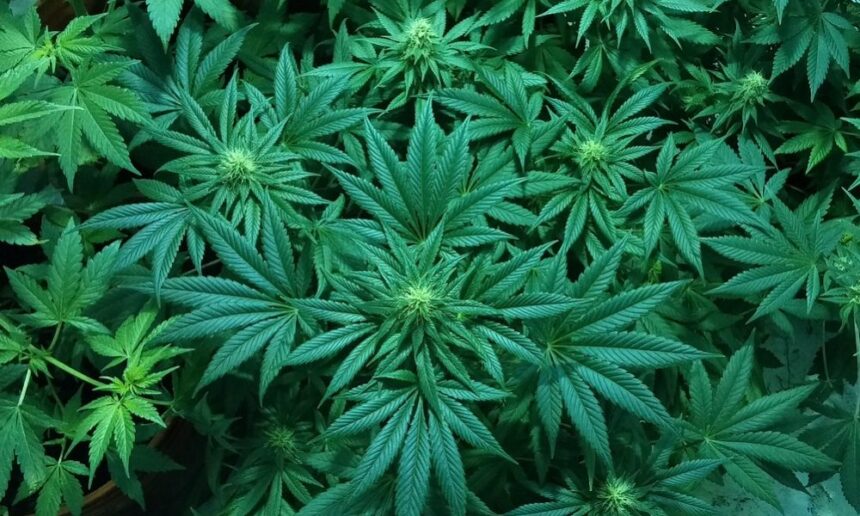 Your good deed for the day: donate to an independent publisher like Marijuana Moment and ensure that as many voters as possible have access to the most in-depth cannabis reporting out there.

Support our work at https://www.patreon.com/marijuanamoment

Minnesota Gov. Tim Walz (D) unveiled a budget proposal that includes funding to implement marijuana legalization and expungements, along with projections for cannabis sales revenue, as lawmakers work to enact the reform.

A South Carolina Republican senator revised his medical cannabis bill for the 2023 session after procedural issues with tax provisions in last year’s version caused the Senate-passed legislation to stall on the House floor.

The North Dakota House of Representatives passed a resolution urging people to buy American flags made out of hemp.

The U. S. Sentencing Commission posted an overview of its proposal to change guidelines on past marijuana convictions.

Former House Speaker Newt Gingrich (R) suggested that “the strength of the new marijuana” could be a factor behind recent mass shootings.

Alaska Gov. Mike Dunleavy (R), in his State of the State address, said that fentanyl is “not your grandparents’ marijuana.”

Mississippi medical cannabis sales are expected to begin this week.

Illinois published guidance on the use of cannabis loan funds.

Michigan regulators are conducting a survey on the marijuana track and trace system.

San Francisco, California police often claim they smell marijuana to justify searches of Black people, even though it is legal, an analysis shows.

Dozens of Missouri municipalities and counties are putting local marijuana tax measures on their April ballots.

British Virgin Islands Premier Natalio Wheatley said that his government has “found a way forward” on medical cannabis after talks with UK officials.

Germany’s health minister said that if marijuana isn’t legalized for 18-25 year-olds, “they’ll be the last to buy the highly toxic products on the black market.”

A study suggested that “there are no differences in vital signs or anesthetic requirements between the THC+ and THC- groups.”

The Indiana Democratic Party tweeted, “Cannabis should be legalized across Indiana. It is a win-win for the state’s economy and will put a stop to senseless litigation over an issue more than 80% of Hoosiers support. It’s time to #LegalizeIt and create a better future for the state.”

Multidisciplinary Association for Psychedelic Studies Executive Director Rick Doblin authored an op-ed explaining how the organization and its subsidiary try to “strike a balance between…public benefit and private profit.”

Clever Leaves Holdings Inc. is winding down its operations in Portugal.

Journey Clinical raised $8.5 million in a series A funding round. 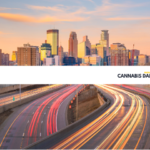 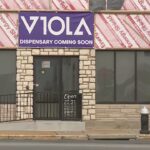