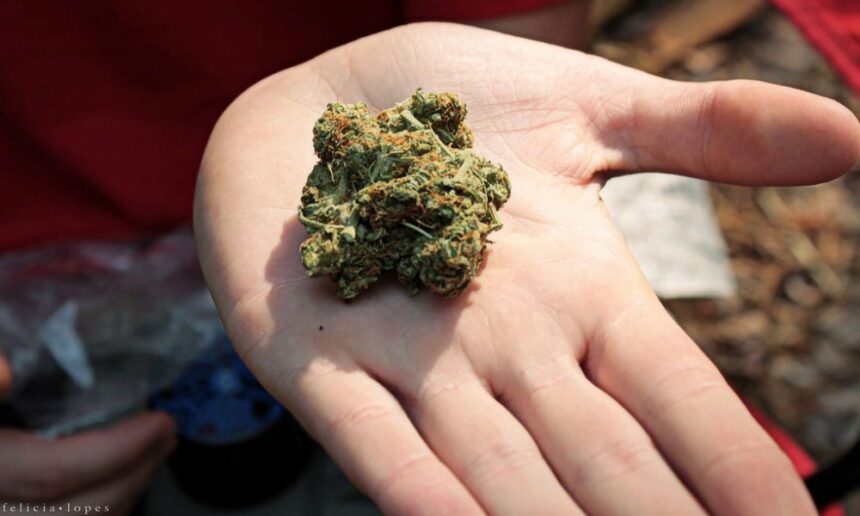 Free to read (but not free to produce)! We’re proud of our newsletter and the reporting we publish at Marijuana Moment, and we’re happy to provide it for free. But it takes a lot of work and resources to make this happen.

If you value Marijuana Moment, invest in our success on Patreon so we can expand our coverage and more readers can benefit: https://www.patreon.com/marijuanamoment

Oklahoma activists turned in what they say are more than enough signatures to place a marijuana legalization initiative on the November ballot.

Rep. Alexandria Ocasio-Cortez (D-NY) filed an amendment to the National Defense Authorization Act that would require the military to study the benefits of psilocybin and MDMA—in addition to cannabis—as alternatives to opioids for service members with PTSD, traumatic brain injury or severe pain.

Minnesota’s House majority leader said a new law allowing THC edibles was “intentional”—despite some Republican lawmakers saying they didn’t understand the bill when they voted for it—and is a “step forward” toward broader marijuana legalization.

The Food and Drug Administration is touting its role in surveilling retail shops—including a CBD dispensary—that were later raided by local law enforcement, leading to arrests of people “suspected of promoting harmful and/or detrimental drugs.”

The Drug Enforcement Administration is being forced to hold a hearing on its proposal to ban five psychedelic compounds after it was flooded with comments against the move and the agency’s own administrative law judge weighed in.

White House Press Secretary Karine Jean-Pierre said she was in the room when President Joe Biden read a handwritten letter from American basketball player Brittney Griner, who is being detained in Russia after allegedly being caught with cannabis vapes at an airport.

The Small Business Administration is proposing to amend its small business size regulations to incorporate changes to the North American Industry Classification System that include categories for marijuana businesses.

The Defense Counterintelligence and Security Agency tweeted, “National Marijuana Facts Week (NMFW) – raises awareness about the dangers of high-THC marijuana. Past and present use of marijuana at varying usage levels will raise red flags with DCSA CAS security clearance adjudicators.”

A Rhode Island representative said she’s skeptical the equity provisions in the new marijuana legalization law will live up to their promise.

Maryland medical cannabis regulators are hiring additional staff ahead of the potential legalization of recreational marijuana.

Alaska regulators posted resources for people who use “too much” marijuana.

Detroit, Michigan officials are being sued by a group of medical cannabis businesses that want to overturn the city’s adult-use marijuana ordinance.

Fiji’s attorney general and economy minister said the government is working on a hemp plan.

Colombia’s Ministry of Justice touted the number of medical cannabis licenses the government has issued.

A study found that “crude cannabis extracts are more potent than mono-substances in inhibiting SARS-CoV-2 entry.”

A study found that “psilocybin microdosers demonstrate greater observed improvements in mood and mental health at one month relative to non-microdosing controls.”

A poll of Virginia likely voters found that 13 percent think reforms like decriminalizing marijuana and ending the death penalty have made their community safer, 60 percent say there has been no change and 22 percent feel their communities are less safe.

Anebulo Pharmaceuticals, Inc. announced what it called positive results from a clinical trial of its drug aimed at reducing the symptoms of acute cannabinoid intoxication.

Dr. Dre and Xzibit reportedly prevailed in a lawsuit filed against them by three people who claimed the rappers reneged on a deal for the plaintiffs to own 14.5 percent of the Brass Knuckles cannabis company. 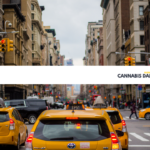