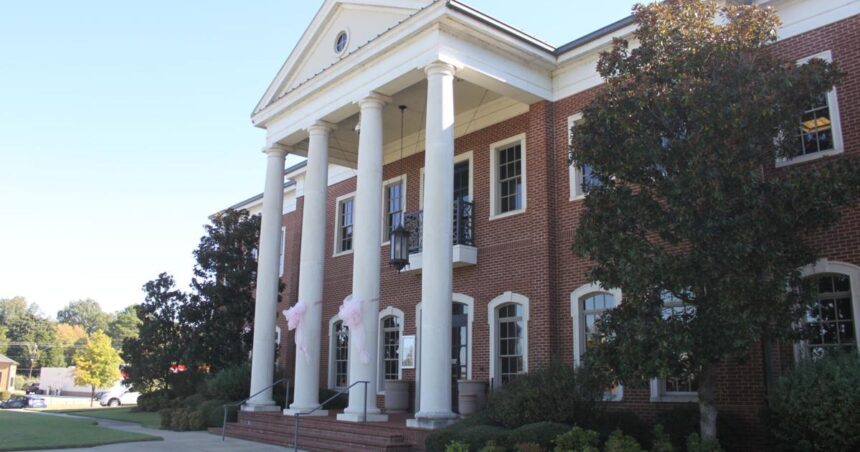 The Olive Branch Board of Aldermen passed three motions Tuesday night that set medical marijuana dispensary hours from 7 a.m. to 7 p.m., barred all facilities from agricultural-residential areas and set fees for interested companies.

The Mississippi Medical Cannabis Act, the state action that allowed the cultivation and sale of medical marijuana, has required dispensaries to be at least 1,000 feet from churches, schools, public parks and daycare facilities. Tuesday’s actions in Olive Branch further limited where dispensaries can be placed.

“We have a lot of homes that are A.R. (agriculture-residential), maybe they’re homes built on a three-acre lot or something,” Olive Branch mayor Ken Adams said. “We removed that so dispensaries or growing facilities can’t go there.”

While no medical marijuana businesses have been accepted through the application process yet, Adams said multiple dispensaries have reached out to the city with interest. No growing or cultivation companies have expressed interest yet, though.

“With the number of churches and daycare centers we have in Olive Branch, it has really limited where dispensaries can go,” Adams said. “Really, it’s limited them to the Goodman Road corridor and the north end of Hacks Cross, near Stateline Road.”

During Tuesday’s meeting, the Aldermen said that medical cannabis would be one of the most overviewed and restricted businesses in the city. Due to the in-depth application process for vendors, which has included 17 unique requirements to be filled, applicants must pay a $2,500 first time fee and $1,000 each year after.

The city fees are significantly lower than the ones vendors must pay to the state. Medical marijuana companies must pay the state $45,000 for the first year and $15,000 each subsequent year.

“The local feels are significantly lower than the ones that must go to the state,” Adams said. “Generally, the fees will discourage smaller companies from coming in and there’s an enormous amount of record-keeping that will be required each month. With the restrictions and space we have, I don’t see too many dispensaries coming to Olive Branch.”

The Mississippi Medical Cannabis Act was approved earlier this year. Municipalities had the option to opt-out of allowing medical marijuana, but Olive Branch chose not to do so, in part due to public support for the product in previous board meetings.

Adams recalled a time when more than a dozen citizens attended a board meeting in support of medical marijuana. He said each person that spoke had a personal story to go along with their support.

“We had overwhelming support in a public comment section of one of our meetings,” Adams said. “I think it will help fight against the opioid crisis and give people another option to deal with chronic pain. I’ve heard stories of both adults and children using this and really reaping the benefits.” 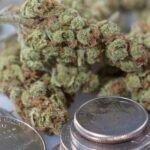 Marijuana Banking Reform Will Not be Enacted As Part Of Manufacturing Bill, Congressional Leaders Agree
Leave a comment Leave a comment