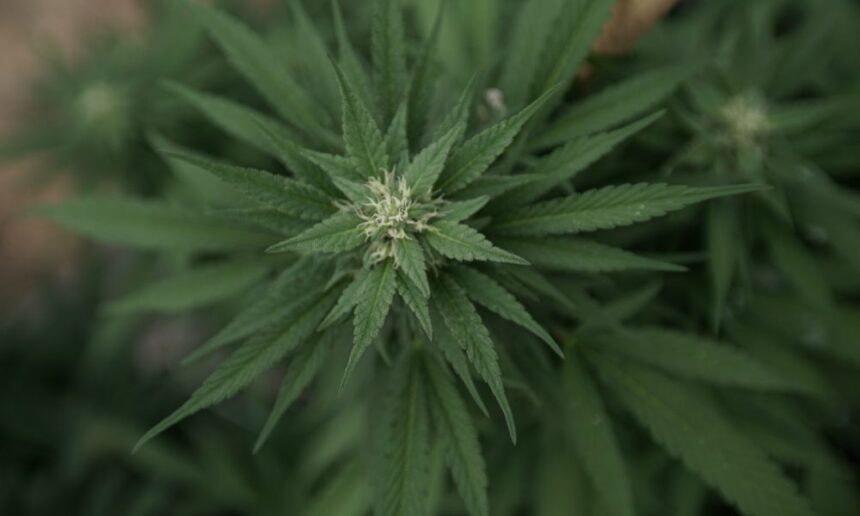 Before you dig into today’s cannabis news, I wanted you to know you can keep this resource free and published daily by subscribing to Marijuana Moment on Patreon. We’re a small independent publication diving deep into the cannabis world and rely on readers like you to keep going.

Rep. Ed Perlmutter (D-CO) and a bipartisan group of cosponsors filed a marijuana banking amendment to the National Defense Authorization Act (NDAA)—for the second year in a row.

U.S. Pardon Attorney Elizabeth Oyer told Marijuana Moment that it would be up to President Joe Biden to issue a directive granting mass clemency to people with cannabis convictions—if he wanted to, and as he suggested he would during the campaign.

The heads of the National Institute on Drug Abuse and National Institute of Mental Health said in a letter to Sens. Brian Schatz (D-HI) and Cory Booker (D-NJ) that federal prohibition makes it harder for scientists to study the therapeutic benefits of psychedelics.

The California Assembly approved a Senate-passed bill to allow safe consumption sites for illegal drugs. One more Senate vote to concur with recent changes is needed before it heads to the desk of Gov. Gavin Newsom (D).

The director of the Department of Homeland Security’s Immigrant Military Members and Veterans Initiative spoke during a House Judiciary Subcommittee on Immigration and Citizenship hearing about an immigrant military veteran who needed a waiver to return to the U.S. due to a marijuana conviction.

Rep. Lou Correa (D-CA) tweeted, “Great news! Last Week, Congress passed legislation to assure that qualified applicants applying to work at U.S. Intelligence agencies, are not automatically disqualified, based solely on prior Cannabis use. More than half of the U.S. population lives in state jurisdictions, where cannabis is legal. This is a common sense measure.”

New Hampshire Gov. Chris Sununu (R) spoke at an event to raise concerns about marijuana and other drugs allegedly being tainted with fentanyl.

Washington State’s attorney general tweeted about a letter he signed with counterparts from other states calling on Congress to let major food companies take action against marijuana “copycat” edibles that mimic their brands.

Virginia laws allowing patients to purchase medical cannabis without a state registration and recriminalizing public possession of more than four ounces of marijuana go into effect on Friday.

Arizona’s auditor general issued a follow-up report finding that the Department of Health Services has been slow to implement changes needed to stop the misallocation of money from the medical cannabis fund.

Colorado regulators are seeking nominations for two spots on the Hemp Advisory Committee.

Former Massachusetts regulators sent a letter urging lawmakers to reconcile and give final passage to cannabis equity bills that passed the House and Senate.

Baltimore, Maryland’s police commissioner said he generally supports district attorneys’ moves to not enforce marijuana or other drug possession crimes, but raised some concerns with the application of the policy.

Germany’s health minister said a draft marijuana legalization law should be ready by the end of the year, and officials held a public hearing to inform the process of formulating the policy.

Guernsey’s legislature delayed a debate on cannabis policy. Meanwhile, more than half of lawmakers back cannabis reform.

A spokesperson for Thailand’s Ministry of Public Health reiterated that vendors must post notices about any cannabis-infused foods or beverages they sell.

Israel’s marijuana-focused Green Leaf Party says it will run in the upcoming elections.

A study found that “cannabidiol improves fish welfare,” concluding that “for the first time that CBD could be used as a tool to increase non-mammal welfare, presenting a great potential to be explored in other husbandry and captivity species.”

A study found that “regular participants in ayahuasca ceremonies showed better general well-being, fewer chronic or lifestyle-related diseases, more physical activity, and a more balanced diet” and that “participants also used less alcohol during the COVID-19 pandemic, and although they used more illegal drugs than the general population, they did not report associated harms.”

Tilray Brands, Inc. said it will cover expenses of employees who need to travel to access abortion services. 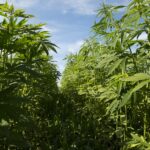