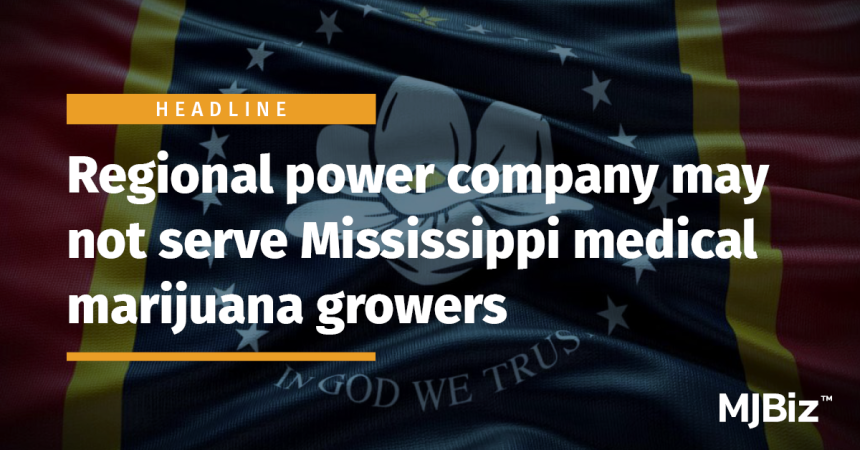 A major supplier of wholesale electricity to north Mississippi says it will not supply power to medical marijuana growers.

The Daily Journal in Tupelo, Mississippi, obtained a document in which the Tennessee Valley Authority said that, because it’s a federally owned utility company, it must follow U.S. drug laws.

According to the document, the “TVA will not direct any federal resources or funds to the cultivation and/or distribution of marijuana.”

The document also noted that if a TVA worker learns that a customer served by a local power company violates federal law regarding marijuana, the worker must file a report.

According to the Daily Journal, the TVA provides electricity to such municipal-owned utility companies as Tupelo Water & Light and Tombigbee Electric Power Association.

But the Tennessee Valley Authority document “is unclear if municipal companies that receive TVA power can serve electricity to a legal cannabis facility,” the newspaper reported.

Last week, Republican Gov. Tate Reeves signed a bill into law to make Mississippi the 39th state in the U.S. and the third in the Deep South to legalize medical marijuana sales.

The law is effective immediately, so MMJ sales could begin before the end of the year.

But, assuming Mississippi MMJ growers receive electricity, it will be several months before they can grow and finish the plants to supply the market. 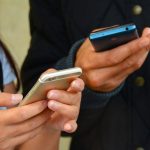 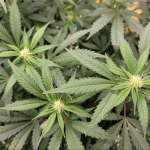 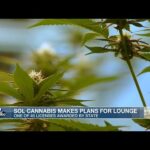 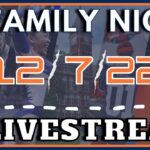