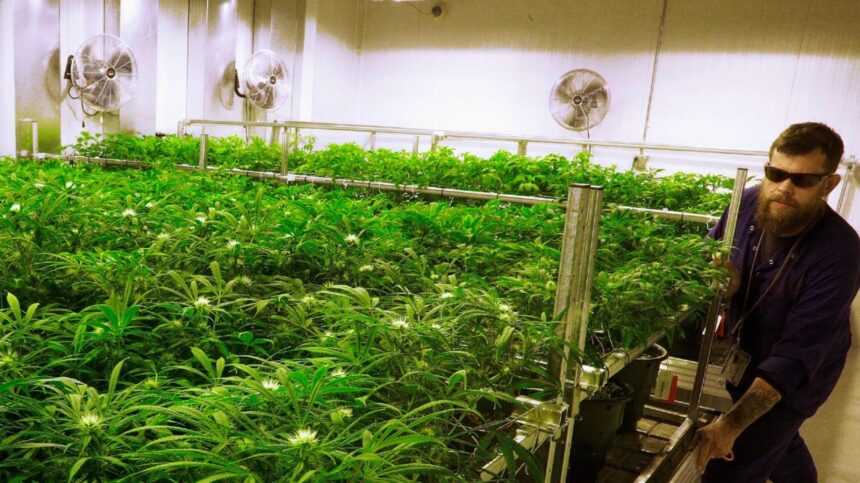 The Senate passed a bill on Wednesday night that will expand research into the potential medical benefits of marijuana and CBD.

The Medical Marijuana and Cannabidiol Research Expansion Act was passed on Wednesday through unanimous consent by a voice vote and will now head to President Biden’s desk to be signed.

The bill, passed by the House in July, establishes a new registration process for researching marijuana and its derivatives. Under the provisions of this legislation, the Drug Enforcement Administration (DEA) will be directed to register entities who conduct marijuana research and those who supply the marijuana.

The registered entities will be permitted to manufacture, distribute, dispense and possess marijuana or CBD for medical research purposes.

“There is substantial evidence that marijuana-derived medications can and are providing major health benefits. Our bill will make it easier to study how these medications can treat various conditions, resulting in more patients being able to easily access safe medications,” said Sen. Dianne Feinstein (D-Calif.), who introduced the bill along with Sens. Chuck Grassley (R-Iowa) and Brian Schatz (D-Hawaii).

However, the DEA said in 2021 that it would prioritize efforts to expand marijuana research. The agency approved six new entities this year to grow marijuana for research, including the Scottsdale Research Institute in Arizona and Royal Emerald Pharmaceuticals in California.

Most say they would not buy from brands advertising on platforms that contain hate speech: poll

“At a time when more than 155 million Americans reside where adult-use of cannabis is legal at the state or local level and there are four million registered medical marijuana users with many more likely to self-medicate, it is essential that we are able to fully study the impacts of cannabis use,” said Rep. Earl Blumenauer (D-Ore.), co-chairman and founder of the Congressional Cannabis Caucus, in a statement.

At the moment, 37 U.S. states and Washington, D.C., allow for the medical use of marijuana. And after voters passed ballot measures in several states in the recent midterm elections, nearly half of all states also now allow adult recreational use of the drug.

In October, Biden also asked the secretary of Health and Human Services and the attorney general to review marijuana’s status as a Schedule I drug. This status places marijuana in the same category as heroin and LSD, designating it as a substance with no medical value and a high potential for abuse. 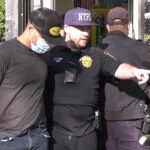