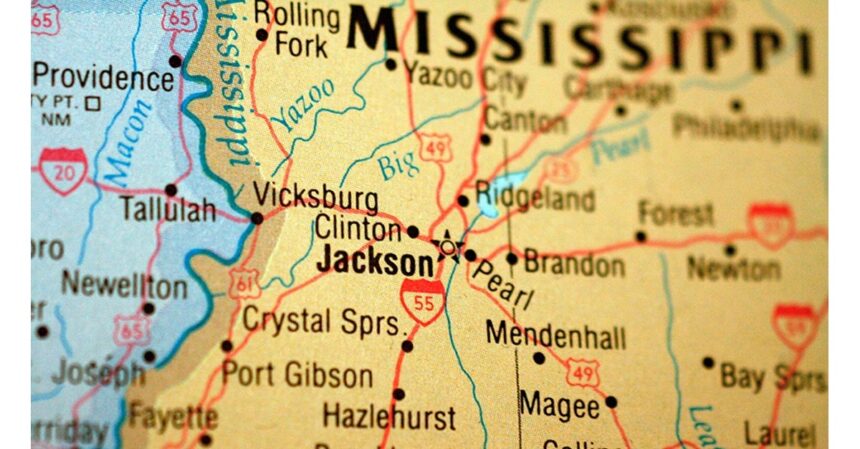 New Jersey’s end to cannabis prohibition came with 67.1% of support from voters in the November 2020 election, but now state lawmakers are attempting to scale back that reform.

Earlier this month, Assemblyman Edward Thomson and Assemblywoman Beth Sawyer—both Republicans—introduced legislation, Assembly Bill 3870, that aims to allow employers the ability to prohibit cannabis use by certain employees, even while they’re not working.

Under the proposed legislation, an employer shall prohibit the personal use of cannabis for the following employees:

All employees prohibited from cannabis use under the legislation would be subject to employer policies as it relates to drug testing.

That legislation is just one of three bills introduced this month that attempts to restrict off-the-job cannabis use by certain workers.

And Democratic Assemblywoman Gabriela Mosquera, who signed on as a co-sponsor for A.B. 3914, introduced her own legislation, A.B. 3868, which aims to prohibit paid first responders from engaging in recreational cannabis use.

Those bill filings came on the heels of state Attorney General Matt Platkin issuing a memo April 13 to law enforcement leaders reminding them that New Jersey law allows for police officers to use cannabis when they’re off duty—a note that came just ahead of the state’s April 21 launch of adult-use sales—the New Jersey Monitor reported last month.

Sawyer—who’s sponsoring the bill that takes aim at limiting cannabis use by law enforcement and those who operate weapons or heavy machinery—took issue with Platkin’s memo, specifically stating that cannabis remains federally illegal as grounds for her opposition to his memo’s directive.

“Anyone who wants to work in public safety must be held to higher standards,” the assemblywoman said in a statement. “Our men and women in law enforcement have the responsibility to make life-altering decisions on a daily basis, for themselves, their partners, for the public. I want to trust that they are at their best when doing so. The attorney general’s directive on CREAMMA leaves much to be desired.”

Sawyer and Thomson’s legislation was referred to the Assembly Law and Public Safety Committee, as were the other two bills.

Most NE Mississippi counties will permit growth, sale of medical marijuana
Next Article 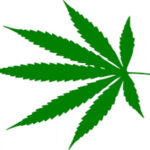