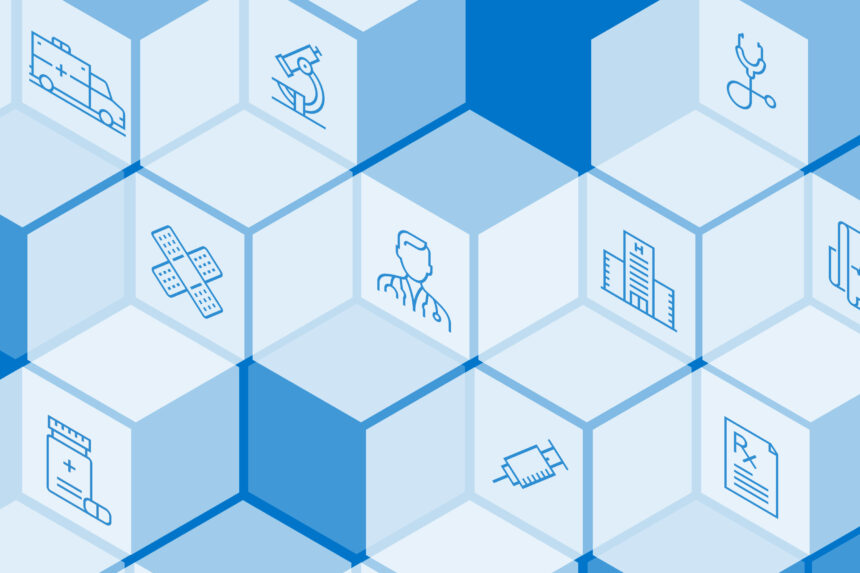 A U.N. report says that covid lockdowns and expanding legalization have driven cannabis use up, and that THC strength is rising, too. In other news, a boil water alert in Mississippi, a recall of Daily Harvest products after claims of sickness, and the rise in captioning for people with hearing loss.

Reuters:
Cannabis Use Has Risen With Legalization And COVID Lockdowns, U.N. Report Says

Places including U.S. states that have legalized cannabis appear to have increased its regular use, while COVID lockdowns had a similar effect, raising the risk of depression and suicide, a U.N. report said on Monday. Cannabis has long been the world’s most widely used drug and that use is increasing while the cannabis on the market is getting stronger in terms of its tetrahydrocannabinol (THC) content, the United Nations Office on Drugs and Crime (UNODC) said in its annual World Drug Report. (Murphy, 6/26)

In other public health news —

Residents and businesses in Mississippi’s capital are under a citywide boil-water notice until further notice. The alert was issued Friday because of water pressure issues at the O.B. Curtis Water Plant, city officials said in a news release. It affects all surface and well water customers. (6/25)

The vegan food delivery service Daily Harvest recalled a lentil-based product after customers claimed on social media that they’d become severely sick after eating it. The company said that it had received approximately 470 reports of illness or adverse reactions, including gastrointestinal issues and potential liver damage, according to a press release issued Thursday. (Blum, 6/24)

AP:
Why Captions Are Suddenly Everywhere And How They Got There

People with hearing loss have a new ally in their efforts to navigate the world: Captions that aren’t limited to their television screens and streaming services. The COVID pandemic disrupted daily life for people everywhere, but many of those with hearing loss took the resulting isolation especially hard. “When everyone wears a mask they are completely unintelligible to me,” said Pat Olken of Sharon, Massachusetts, whose hearing aids were insufficient. (A new cochlear implant has helped her a lot.) (Arbel, 6/27)


This is part of the KHN Morning Briefing, a summary of health policy coverage from major news organizations. Sign up for an email subscription. 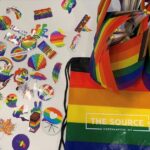