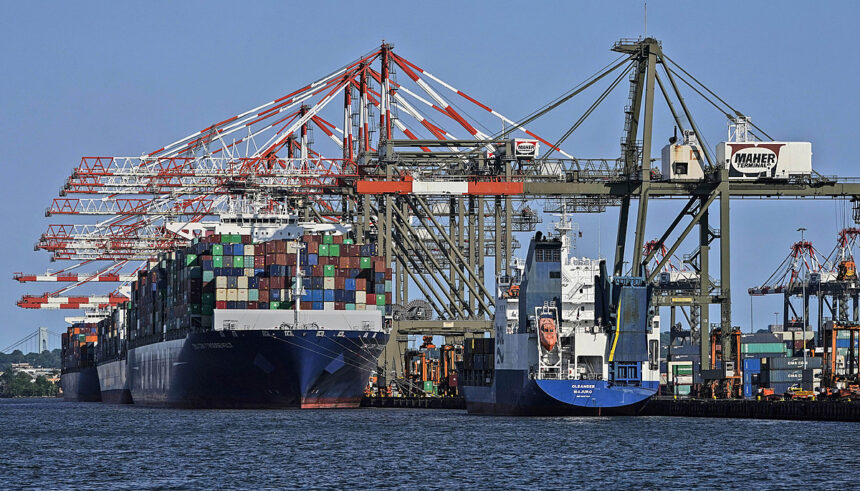 NEWARK — It could be another year before the dispute between New York and New Jersey over the future of their joint port watchdog commission is resolved.

The U.S. Supreme Court on Tuesday released a schedule for the two states to file legal arguments. The last deadline is in late November, indicating the high court wouldn’t hear the case until early 2023, and then rule months later.

New Jersey has sought to withdraw from the bistate Waterfront Commission of New York Harbor formed in the 1950s to investigate corruption at the ports.

In March, the Supreme Court sided with New York, which had petitioned the court to block New Jersey from leaving.

In court filings, New York has claimed New Jersey can’t unilaterally withdraw from the commission under the terms of the compact signed by the two states during an era of rampant corruption in the unions representing dock workers.

New Jersey has contended that organized crime has largely been driven out of the ports and that the commission impedes job growth by overregulating businesses there and making hiring more difficult. Under New Jersey’s plan, state police would take over policing the port.

About 90% of activity at the ports is on the New Jersey side, in Newark, Elizabeth and Bayonne, as opposed to decades past when most was centered in New York.

The New York-New Jersey port system is the busiest on the East Coast and ranks third in the U.S. behind Los Angeles and Long Beach, California.