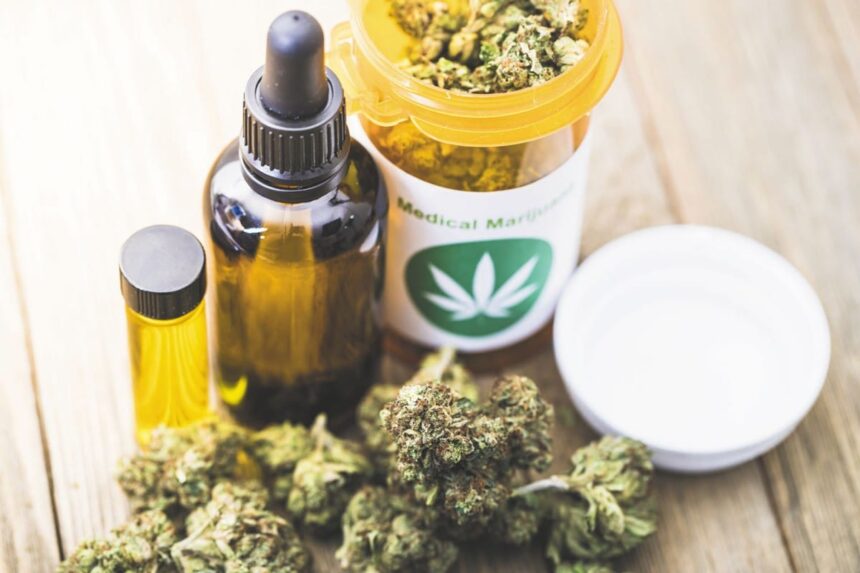 Medical marijuana in the Magnolia State is quickly becoming a reality for those wishing to get involved in the developing industry with many Mississippians wondering what is in store for residents who want to receive a medical cannabis certification.

Since the passing of the Mississippi Medical Cannabis Act of 2022 (Senate Bill 2095) earlier this year, the Mississippi State Department of Health has released regulations for testing facilities, advertising and marketing, and work permits and closed the option for cities and counties to opt out of the program.

Now, starting June 3 at 8 a.m., the MSDH will begin the next step by opening the application process for patients, medical practitioners, and businesses wanting to be involved in the marijuana-making process.

If you’re a patient wanting to know more about the upcoming process, here are some of the basics.

So far, the MSDH has released that the following medical conditions or their treatment qualify for the program:

Also qualifying is a chronic terminal or debilitating disease or medical condition or its treatment that produces one or more of the following: cachexia or wasting syndrome, chronic pain, severe or intractable nausea, seizures, severe and persistent muscle spasms including, but not limited to, those characteristic of multiple sclerosis.”

If a patient suffers from one of the above medical conditions, they must receive a written certification from a practitioner before they can apply for a medical marijuana card.

Before a written certification can be administered, practitioners must be properly licensed by the Mississippi State Board to prescribe medicine.

Additionally, practitioners must be registered by MSDH prior to issuing a written certification and have eight hours of continuing education before registering.

As for both patient and practitioner, the two must have a bona fide relationship as well as a face-to-face meeting before a written certification can be given.

An effective date and issue date must also be included on the form along with the practitioner’s signature.

After the certification is provided, the patient is required to revisit the practitioner for a follow-up appointment no less than six months after the card is issued.

Once a patient has received a completed certification from a practitioner, their next step will be to begin the online application process.

The application process will be exclusively through the MSDH’s website, where they will have 30 days to approve or deny a patient’s request for a medical marijuana card. After that, the MSDH has five days to either send the approved patient a card or provide the denied individual reasoning for the decision.

In order to be better prepared for the application process, use this pre-application checklist provided by the MSDH.

An identification card, which will be distributed by the MSDH only, will cost patients $25 upon receiving the card with a renewal cost of $25 after one year.

The cards will expire 12 months after they are first issued but can be shorter if indicated by the practitioner.

Scammers have already begun advertising that they can issue a medical marijuana card without the involvement of the MSDH with some asking for hundreds of dollars in payment.

Despite their claims, only the MSDH is allowed to approve an application and issue a medical marijuana card to a patient for $25.

Cannabis will also not be available until the end of 2022, meaning that future patients should remain wary that if someone or some company offers medical marijuana at an earlier date, it is more than likely from the illegal drug market.

For more information about the process to obtain a medical marijuana card in Mississippi, visit the MSDH’s website or call (601) 576-7400. 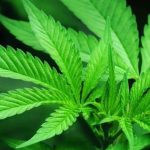