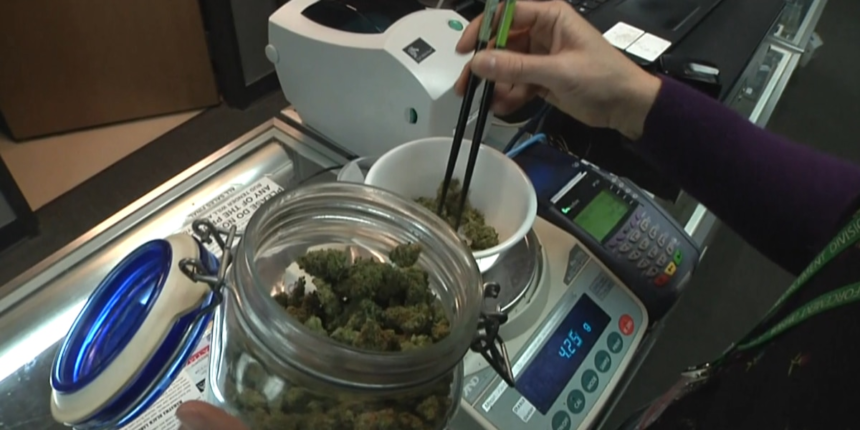 PINE BELT, Miss. (WDAM) – It has been nearly a year since Gov. Tate Reeves signed medical marijuana into law, yet no sales have been complete.

According to Mississippi Medical Marijuana Association Executive Directo rKen Newburger the state is working on testing before selling.

“We’re just waiting for those testing labs to finally get their green light to start testing product,” said Newburger. “There’s been a good bit of product that’s already been grown, that has been harvested really over the past two months. That will be getting tested and then put on the shelves.”

According to 3MA, medical marijuana could hit shelves in a matter of weeks.

“We could see it as soon as in the next two weeks or so, but I think a more realistic timeline is more three and a half to five weeks from now,” said Newburger.

Once the state is done testing, product can be pushed out. Then, it is on the cannabis companies to prepare the brick and mortar stores.

Aeroma Cannabis, stationed out of Lamar County, is still working to establish their store.

“We recently cleared out our building, so demo is done,” said Diesoul Blankenship, co-founder of Aeroma Cannabis. “Now, we’re just doing the build out. I believe we’re under 60 days away from completion.”

Now that the work is in motion, 3MA can see the light at the end of the tunnel.

“We’ve been debating about it for a year before that to reinstitute what people voted on,” said Newburger. “Now, we’re a year later looking at seeing it come to fruition.”

Cash Only: Visual Artist Clare Gillen on Breaking Up With Weed To Embrace San Pedro
Next Article 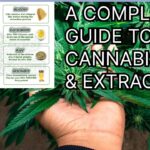