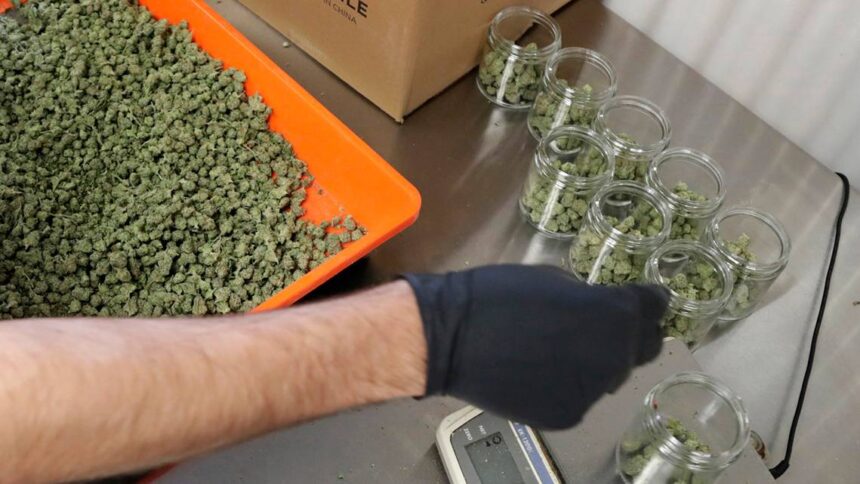 After a bill that would legalize and regulate medical marijuana in Kentucky stalled in Senate, Gov. Andy Beshear announced Tuesday he’s taking executive actions on the issue.

The first executive order Beshear signed during a live-streamed news conference allows Kentuckians to possess small amounts of medical marijuana provided they meet certain requirements. The second, will regulate Delta 8, a milder and legal counterpart to the chemical in marijuana that gets people high.

At least 37 states and the District of Columbia have laws that allow marijuana for medicinal purposes, according to the National Organization for the Reform of Marijuana Laws.

In Kentucky – where polling touted by Beshear suggests 90% of adults support legalizing medical cannabis – it’s illegal for recreational use, though non-psychoactive CBD is legal in the state. Up until Tuesday’s executive order, all possession for medicinal uses was also illegal in the state.

As of Nov. 9 – the day after Election Day – more states are approving measures that allow cannabis outside of medical purposes.

Here’s how Kentucky compares to other states on marijuana issues.

According to the National Organization for the Reform of Marijuana Laws, an advocacy group, “Modern research suggests that cannabis is a valuable aid in the treatment of a wide range of clinical applications.”

These include pain relief, nausea, spasticity, glaucoma and movement disorders.

Here are the states and U.S. territories with laws on medical marijuana:

Where does Kentucky stand on medical marijuana?

After the latest statewide bill stalled, Gov. Andy Beshear convened and advisory group to study the issue. The group has been holding town halls and surveying Kentuckians to gather their feedback.

Kentucky is one of a dozen states that permit only limited access to products with low THC, the chemical in marijuana that gets you high. The other states and territories are:

Which U.S. states allow non-medical use of marijuana?

According to the National Conference of State Legislatures, the list of states allowing non-medical, adult use of marijuana has grown to 21.

According to the NCSL:

Do you have a question about marijuana in Kentucky for our service journalism team? We’d like to hear from you. Fill out our Know Your Kentucky form or email ask@herald-leader.com.

Aaron Mudd is a service journalism reporter with the Lexington Herald-Leader based in Lexington, Kentucky. He previously worked for the Bowling Green Daily News covering K-12 and higher education. Aaron has roots in Kentucky’s Fayette, Marion and Warren counties.
Support my work with a digital subscription 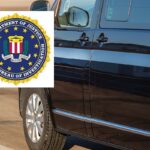 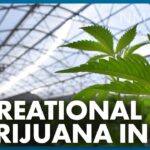 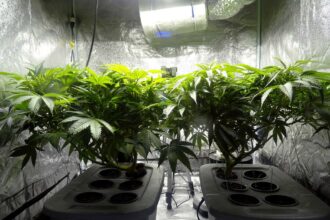