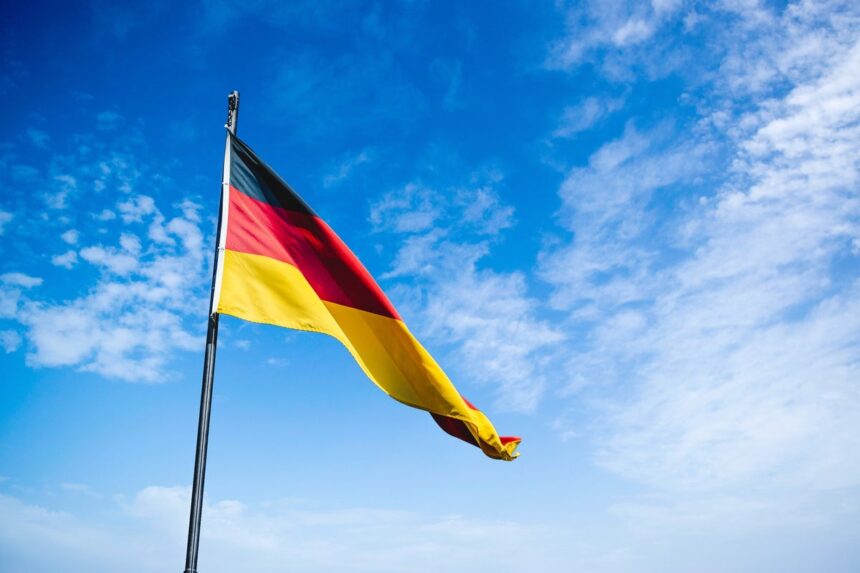 Will other countries in Europe Begin to Embrace Cannabis Legalization?

There are many countries in Europe that currently have a medical marijuana program, and when following developments within the industry, one can see the trend continuing and eventually breaking through to recreational sales. In March 2022, France authorized the cultivation of medical cannabis, and in June 2022 it became legal for people to buy cannabis seeds. In Italy, there has been persistent grass roots efforts to legalize recreational cannabis—as demonstrated in February of 2022 when the Italian constitutional court threw out a referendum backed by over 630,000 signatures. While unfortunate, it demonstrates how cannabis is making it to the upper levels of government. Looking at Germany, France, and Italy, the countries are the top three most populous countries in the EU, accounting for over 40% of the bloc’s population. As the three most populous and largest contributors to GDP, they indicate the continued trend towards recreational legalization, with Germany leading the way.

What is the significance of Germany potentially becoming the first European country to legalize sales of recreational cannabis?

It is extraordinarily significant. As Great Britain left the EU with Brexit, the EU lost a significant leader. Germany is shy of announcing itself as the new leader and embraces the spirit of the EU based on multilateralism. However, one should look at Germany’s EU track record and they will realize how powerful of a say Germany has. As the most populous country, Germany has the most Members of the European Parliament (MEPs) with 96 out of a total of 705. While the 96 members make up a broad range of liberal to conservative groups and they work with other parties of European nations to form a coalition government, it is significant that the nation with the most MEPs will have recreational cannabis. As cannabis becomes legal, people tend to see it’s not a big deal, and critics tend to dilute their vehement opposition. This attitude will likely permeate throughout the EU’s parliament as more and more countries undergo a form of cannabis legalization and eventually support full recreation.

In addition, one should also look at the European debt crisis. This is a tremendous topic to cover, but to put it succinctly, Greece ran out of money, and it was the Germans who paid the most to bail them out. During negotiations with Greek austerity measures, it was the Germans who dictated the program and instituted the so called “salami approach” where Germany would release intervals of cash infusions as long as Greece met their austerity reforms. This was when Great Britain was in the EU, now imagine how much more of an economic say Germany has, and money and power go hand in hand.

The trade and investment opportunities are more significant than travel. Americans get two weeks of vacation so it is unlikely Germany legalizing cannabis will increase American travel based on tourism, especially since there are cheaper flights to Amsterdam and the Netherlands still holds its reputation as a cannabis lover’s paradise (eat kibbeling while you are there). However, trade and investment are big topics and depending on laws this will affect business travel.

On July 9th and 10th, Lennart Tacke hosted the first international Hamburg cannabis conference (HamCan). Canna Advisors attended and Brian spoke at one of the events and had a chance to talk with Lennart. During this conversation, Lennart made the point that Hamburg has a rich history of being a trade city. One should only look at Hamburg’s roots stretching back 800 years to the Hanseatic League. Since Germany will legalize cannabis, Hamburg’s geographical position and heritage makes sense that it will be a trading port for future importation and exportation of cannabis. Once the US has a federally legal cannabis framework, trade over the Atlantic between the two could provide lucrative opportunities.

All of this is dependent on the law the current German coalition (Ampel) government will make regarding cannabis at the end of this year. Specifically, what is allowed and not allowed when it comes to foreign investment, as well as trade. However, Germans are known for their pragmatism, that is why recreational cannabis is becoming legal in the first place, and one would be confident the government will want to create a fair and healthy cannabis economy and a part of that is a system for investment and trade.

How will cannabis legislation continue to roll out in the U.S.?

Cannabis continues to make strides in the United States. Currently one can see a big medical movement in the Southern states as in the first half of 2022 licensing rounds occurred in Florida and Mississippi, and in the second half of 2022 Alabama will have licensing rounds, and we will potentially see more licensing rounds in Florida and even Texas. This is significant as all four states voted Republican in the last election, and three of these states are known for conservatism. As socially conservative states like that of Alabama and Mississippi are open to medical cannabis, it is accurate to say attitudes continue to change and reflect that cannabis should not be illegal.

While it is always difficult to predict the future, Brian Hart has the belief medical, and likely recreational cannabis federal legalization will by 2024, be a part of the election conversation and the Senate will vote for it by 2025. One main reason is that cannabis continues to become legal both medically and recreationally in an increasing number of liberal and conservative states, so the trend makes sense. In addition, there are concerns in the Democratic Party that President Biden does not have a lot of enthusiasm within his base. Having cannabis as part of the conversation may be a wise move to energize Democratic voter turnout, and sway Independent and Republican voters. 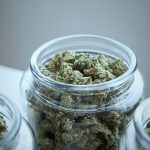