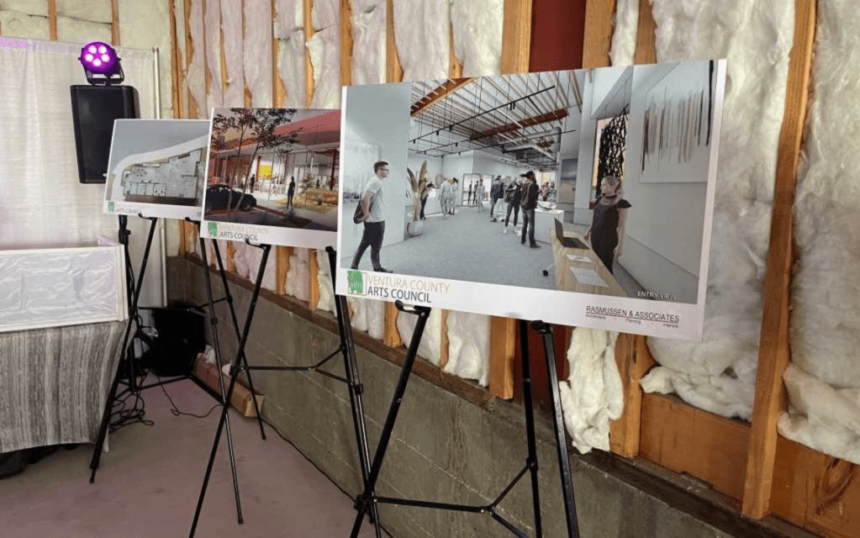 Renderings of the proposed art center were unveiled inside the unfinished building, which could also house a cannabis dispensary next door. Photo by Alex Wilson

Eight cannabis companies are in the running for three permits to operate dispensaries in the city of Ventura, with some trying to sweeten the pot heading into a pivotal city meeting. The final decision on who will be granted the potentially lucrative permits will be made by City Manager Alex McIntyre following a public meeting July 18 where the companies and their supporters will make their cases.

Factors McIntyre will consider include location and potential impacts to neighbors, business and safety plans and overall qualifications of the owners, according to city documents. Community feedback will be another important consideration.

A map on the city’s website shows three proposed dispensaries close together on Victoria Avenue, not far from the 101 Freeway. Two are proposed in Midtown Ventura along Main Street and the final three would be located in the industrial area south of the 101 Freeway.

The city received only one application for a cannabis business without a dispensary, a distribution center which would be located in an industrial area near the Ventura Auto Center. That permit is expected to be granted since the city will allow up to 10 distribution businesses under an ordinance adopted by the city council.

Another factor to be considered for dispensary locations are community investments and benefits, which is part of the reason applicants are promising to offer far more than just a place to buy cannabis products, such as charitable donations, according to city documents.

“Benefits may be in the form of volunteer services, monetary donations, financial support of city-sponsored activities or organizations, in-kind donations to the city or other charitable organizations and/or any other economic incentives to the city.” The top eight applicants are: ZASA LLC, TAT Ventura LLC, MOM Ventura LLC, Shryne Ventura LLC, Haven #2 LLC, Responsible and Compliant Retail Ventura LLC, Harbor Management Group LLC and 805 Reefinery Inc.

One applicant is already making a splash in the arts community with a pledge to provide a new home to the Ventura County Arts Council (VCAC). The nonprofit was founded in 1997, and is designated by the Ventura County Board of Supervisors to be the local partner with the California Arts Council, according to charity officials.

A proposed dispensary called Haven Ventura hopes to set up shop in a newly constructed building at 1981 South Victoria Avenue, a highly visible location on the corner of Moon Drive just north of the 101 Freeway, with nearby neighbors including a drive-through Starbucks and a mobile home park.

On June 23, an event resembling an art opening was staged at the unfinished space where arts patrons and Haven Ventura supporters sipped wine and viewed art while urging people to contact McIntyre with postcards supporting the bid.

Johnnie Hernandez is head of retail and community relations for Haven Ventura, a dispensary company with several locations already operating in Southern California. One that has also been approved in Oxnard hasn’t opened yet, he said.

Hernandez said that if Haven Ventura wins one of the three permits, the company will lease out two units in the building for the dispensary and provide the remaining third unit to the Ventura County Arts Council. The space includes large windows fronting Victoria Avenue and Moon Drive that would be used to display art to passing motorists.

“We will have the local adult arts community showcase their art, have events. They’re going to have a beautiful conference area,” Hernandez said. “It’s pretty exciting. It’s been really neat, this whole process.”

The property developer and owner, local attorney Peter Goldenring, said that while other dispensaries have plans to support charities the Haven Ventura proposal goes farther.

“The center is provided rent free. The only thing the center has to pay for is insurance. That’s it. So it’s a permanent arts center for the community at no cost,” Goldenring said. 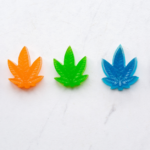 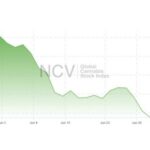