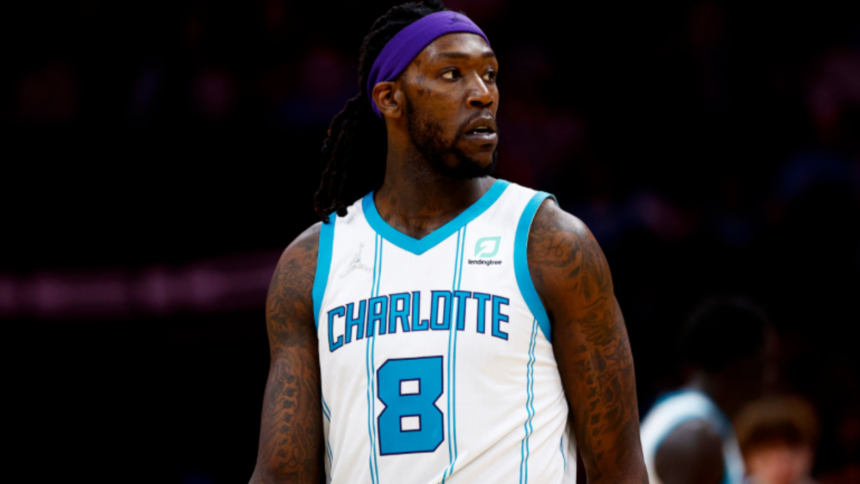 Harrell will be an unrestricted free agent this offseason

Charlotte Hornets big man Montrezl Harrell is facing felony drug charges after being pulled over by a Kentucky state trooper last month, as first reported by Roderick Boone of the Charlotte Observer. The incident occurred on May 12, when Harrell was pulled over and admitted to being in possession of marijuana. Three pounds of marijuana were found in vacuum-sealed bags in a backpack in the back seat. Harrell claims the car, a 2020 Honda Pilot, was rented.

Possessing between eight ounces and five points of marijuana is a Class-D felony for first-time offenders in Kentucky. It carries a fine ranging between $1000-$10,000 and is punishable with between 1-5 years of incarceration.

The Hornets have not commented on the situation. It is not clear what Harrell was doing in Kentucky, though it should be noted that he played there collegiately at the University of Louisville.

Harrell arrived in Charlotte at the trade deadline after spending the first half of the season with the Washington Wizards. He was traded there by the Los Angeles Lakers, who signed him as a free agent in the 2020 offseason. Now Harrell’s contract is set to expire, making him an unrestricted free agent this offseason.

Harrell played well in Washington and Charlotte, averaging 13.1 points in the 71 games he played combined with the two teams. There is no telling how these charges will affect his free agency or how long it will take for the situation to be resolved. 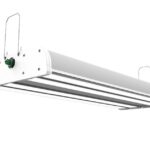 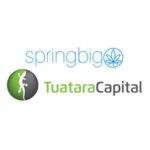