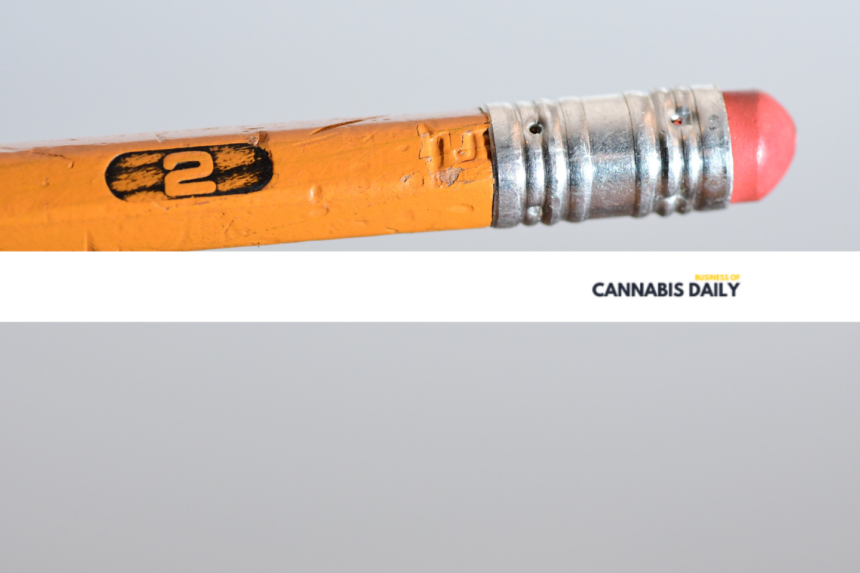 An amendment created by the New Democratic Party to a bill designed to reduce firearm and drug incarceration would mean hundreds of thousands of criminal records for personal possession of drugs would be deleted, reports the Toronto Star.

Canadians can apply to have cannabis criminal records pardoned, but uptake of that program has been slow. So the impact of the amendment, it passed, is significant: there’s an estimated 250,000 Canadians with cannabis possession criminal records.

“I said we needed a better bill,” said NDP justice critic Randall Garrison, who proposed the amendment. “Highest on my list was trying to get rid of criminal records for simple possession. They’ve assured me that in two years from the passage of the bill, criminal records for personal possession for all drugs will disappear.”

Gov. of California Gavin Newsom signed the state budget on June 30, which means the USD $161 per pound cultivation tax has been eliminated, per Cannabis Business Times.

The elimination was put into effect immediately, as of July 1, and is designed to help legal cultivators and retailers compete with the unregulated market.

“It’s huge,” commented Graham Farrar, co-founder and president of Glass House Brands. “You can charge a premium for licensed product because nobody prefers ‘bathtub gin,’ right? I think we’d all rather have licensed product, but there’s only so much premium people are willing to pay. So, less taxes narrows that gap [so the licensed growers have a chance to be competitive with the folks who aren’t paying taxes].”

It’s been more than eight months since Canada’s Cannabis Act review was supposed to begin, but Health Canada still hasn’t said when it will be happening, reports MJBizDaily.

Excise taxes, regulatory fees, potency limits on edibles and advertising restrictions are just a few of the issues the industry hopes can be improved upon in the next iteration of the act.

But Health Canada isn’t in any rush to commit to a timeline, with a spokesperson saying only that “Preparations are underway for the launch of the legislative review” in an email. 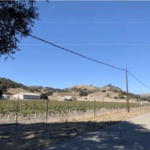 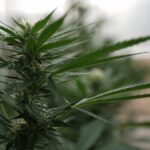