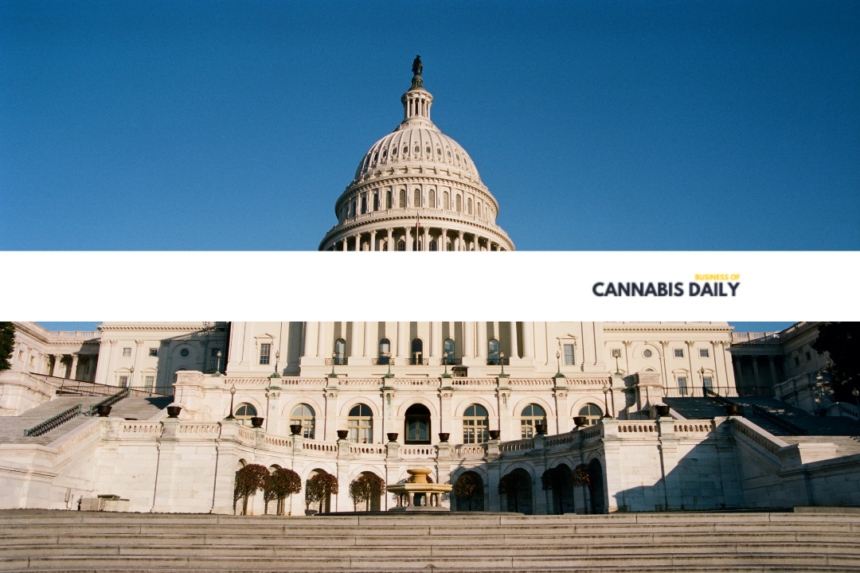 SAFE Banking and criminal record expungement aren’t the only two issues being debated by lawmakers, according to Marijuana Moment. A host of other issues are on the table, and could be passed if 60 Senate votes can be secured.

The additional issues are:

According to MM, the discussions could either shape the final, long-awaited draft of Senate Majority Leader Chuck Schumer’s forthcoming Cannabis Administration and Opportunity Act. But they could also shape alternative approaches to legalization, “something that would effectively be a marijuana omnibus bill.” But it’s early days, according to unnamed sources: “…a  deal has not yet been reached and talks are tentative at this point.”

The bustling M&A activity in the cannabis sector is shifting away from California to New York in 2022, according to Viridian Capital’s latest chart.

But Viridian expects M&A to pick up in the Golden State: “We expect to see accelerating M&A activity in the rest of 2022 as well-funded companies target distressed sellers, and the market finally begins to consolidate.”

The World Trade Organization has listed Canada’s restriction on commercial cannabis and cannabis product imports for medical purposes as a “concern” in its latest report.

According to a December story by MJBizDaily, the issue was raised by Colombia in October.

“There’s no economic benefit on the whole of importing,” argued former Canopy Growth CEO Bruce Linton in the piece. “I think they are going to not (allow imports), and they shouldn’t, because you’re exporting jobs. From a bigger economic perspective, the jobs have landed where they were most desperately needed.”

In a statement published last week, the European Food Standards Agency said they are “stopping the clock” on 19 novel food applications after its scientists said they “cannot currently establish the safety of cannabidiol (CBD) as a novel food,” per BusinessCann.

Until the “many data gaps” pertaining to the impact of CBD on humans are filled, the applications cannot proceed.

Some in the UK CBD industry are concerned the EU’s decision could influence its own novel foods risk assessment, which is coming up. “There’s a lot of companies who are currently, if you like, in the running because they’re on the public list, that would now have to commission toxicology studies,” said Marika Graham-Woods, executive director of the Cannabis Trades Association. “And there probably is going to be a need for a consortia to be bolted together to test in humans, because that sort of study is a lot of money.” 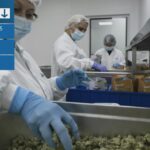