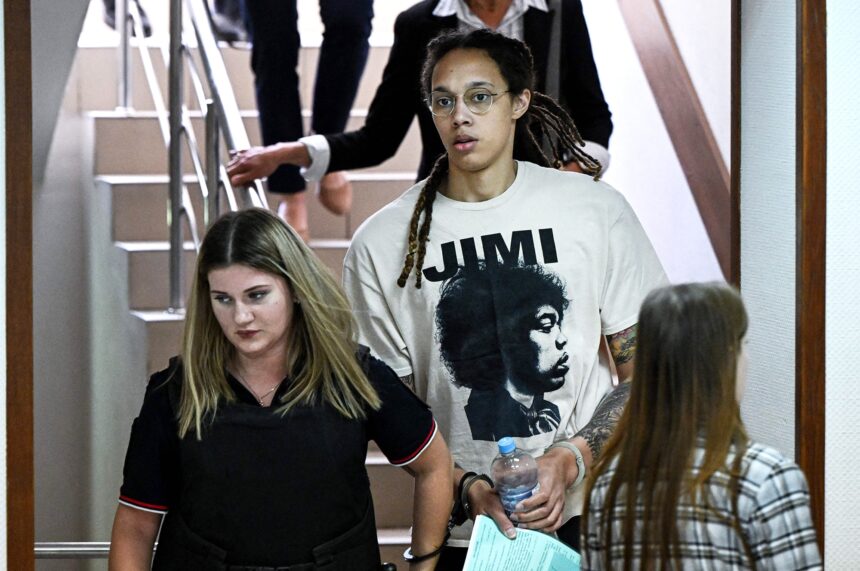 Brittney Griner, the American basketball star who has been held in a Russian prison since her February arrest over drug smuggling charges, appeared in a Moscow court for the start of her trial on Friday.

Griner was arrested at a Moscow airport on February 17 after being accused of carrying cannabis oil in her luggage.

“Being sufficiently aware that the movement of narcotic drugs is not allowed… no later than February 17, 2022 at an unspecified location under unspecified circumstances from an unidentified person [Griner] bought two cartridges for personal use, which contained 0.252 grams and 0.45 grams of hash oil, totaling 0.702 grams,” a prosecutor said in court on Friday, according to CNN.

CNN reported that the “prosecution argues that Griner intended to import the drugs into Russia’s territory and put the prohibited substances into a backpack and a suitcase,” and that cannabis oil “is subject to control in Russia and is classified as a narcotic drug.”

The trial is scheduled to resume next Friday. Griner faces up to 10 years in prison.

Griner, one of the most decorated women’s basketball players in history who stars for the Phoenix Mercury of the WNBA, has become a symbol in the deteriorating relationship between the United States and Russia. Her detention, coinciding with Russia’s internationally-condemned invasion of Ukraine, is widely seen as being politically motivated.

In May, the United States reclassified Griner as “wrongfully detained.”

There is growing speculation that Russia could be angling for a prisoner swap with the U.S., with The New York Times reporting that the Kremlin appears to be linking Griner’s fate with that of Viktor Bout, a Russian arms dealer currently serving a 25-year federal prison sentence in the United States.

That could put President Joe Biden in a diplomatic quandary, according to the Times.

“The vast disparity between the cases of Brittney Griner and Viktor Bout highlights the extreme difficulty President Biden would face if he sought a prisoner exchange to free Ms. Griner, the detained W.N.B.A. player, from detention in Moscow. The Biden administration, reluctant to create an incentive for the arrest or abduction of Americans abroad, would be hard-pressed to justify the release of a villainous figure like Mr. Bout,” the Times reported.

But the Biden administration is facing mounting pressure to secure Griner’s freedom. Her peers in the sporting community have expressed support for her, while urging the U.S. to do something to end her detention.

“For over 100 days, BG has faced inhumane conditions in a Russian prison and has been denied communications with her family and loved ones,” the message read. “As a decorated Olympian and member of an elite global sport community, BG’s detention must be resolved out of respect for the sanctity of all sport and for all Americans traveling internationally. It is imperative that the U.S. Government immediately address this human rights issue and do whatever is necessary to return Brittney home.”

Griner was arrested as she was returning to Russia to complete her season with UMMC Ekaterinburg. Like many American women’s basketball players, Griner has long competed in Russia during the WNBA’s offseasons.

Although she was arrested in February, her detention was not made public until several weeks later.

“We are aware of the situation with Brittney Griner in Russia and are in close contact with her, her legal representation in Russia, her family, her teams and the WNBA and NBA,” Griner’s agent, Lindsay Kagawa Colas, said after Russian authorities announced her arrest in March. “As this is an ongoing legal matter, we are not able to comment further on the specifics of her case but can confirm that as we work to get her home, her mental and physical health remain our primary concern.” 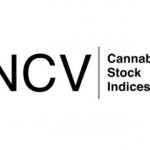 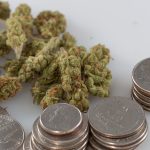