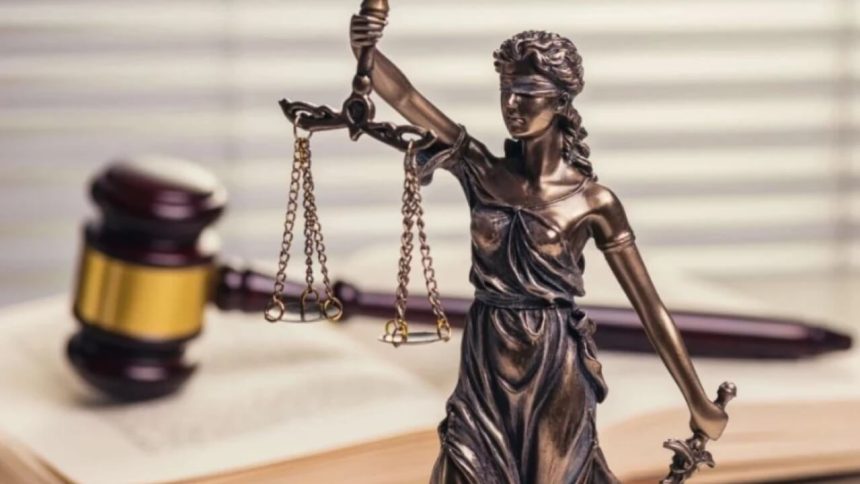 California marijuana entrepreneur Helios Dayspring was sentenced to 22 months in federal prison after pleading guilty to bribery and tax evasion.

While the sentence was five months less than prosecutors requested, according to CalCoastNews, U.S. District Court Judge Andre Birotte sentenced Dayspring to 22 months for tax fraud and 22 months for bribery. The sentences are to be served concurrently.

“Defendant was a cold, calculating businessman who sought to bribe and cheat his way to a cannabis empire,” Rybarczyk said, according to CalCoastNews.

The defendant also agreed to a settlement with William Szymczak, an investor who put more than $17 million into businesses run by Dayspring, who owned 805 Agricultural Holdings and Natural Healing Center.

Szymczak filed a civil lawsuit in 2020, accusing Dayspring of misappropriation of funds, breach of contract, fraud and elder abuse.

Adult-Use Cannabis Sales Expected To Begin in Connecticut in 2023 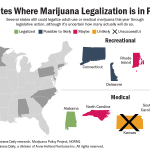 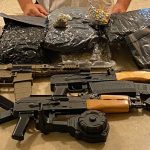 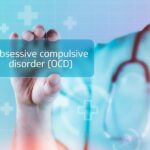 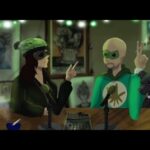 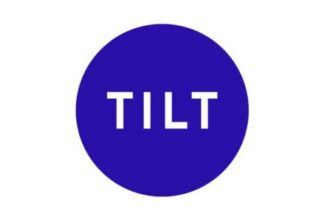 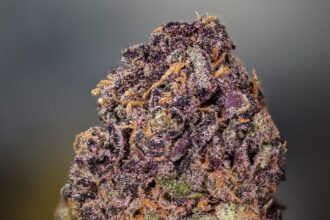