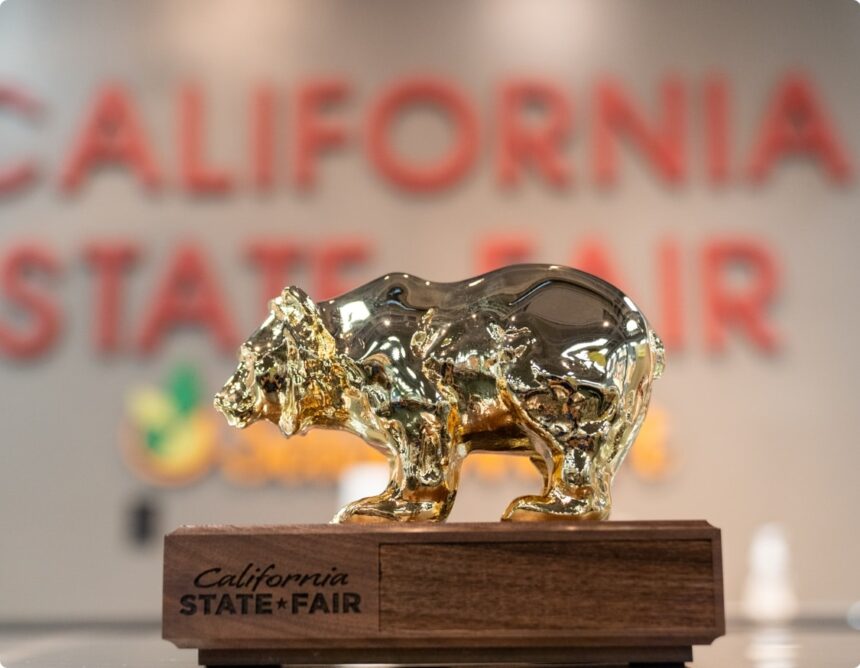 The first-ever cannabis tournament officially sanctioned by the state of California announced its first lineup of winners ahead of this year’s festivities at the California State Fair.

The California State Fair Cannabis Awards announced on June 23 the top cultivars and cultivators in California with a full list of award winners. Over 300 entries were whittled down to 60 trophies and medals, with gold and silver medals, as well as the coveted Golden Bear Award for the “Best of California” overall winners.

The Cal Expo Fairgrounds is home to the California State Fair, an independent state agency established by law under state statutes. This year’s State Fair runs from July 15 through July 31, however consumption won’t be allowed.

The science-based competition divided up cannabis flower entries across three divisions: indoor, mixed light, and outdoor. Beyond that, categories were separated by terpenes and cannabinoids rather than traditional divisions like sativa or indica.

Lab testing was provided by SC Labs to determine the winners in 10 categories: Cannabinoids consisting of CBDa, CBGa, and THCa, as well as Terpenes including Myrcene, beta-Caryophyllene, Limonene, Ocimene, Terpinolene, Pinene, and a “co-dominant” category. Every entry had to undergo California compliance testing requirements to maximize public safety and identify the genetics accurately. Each award winner provides a PhytoFact report.

“It is with deep gratitude and honor that we are recognized as a winner in the inaugural year of the California State Fair Cannabis Awards,” Jeane told High Times. “Pink Boost Goddess represents patient, meticulous, and prayerful breeding work to bring forward new medicine for humanity.”

Jeane continues, “Six years ago, I asked the spirit of cannabis how I could support its evolution forward and was guided to focus on THCV. Through intentional, spiritual, and scientific breeding work, I was able to identify and strengthen THCV in Pink Boost Goddess. To me, THCV represents focus, joy, a shift in perspective, and an opportunity to reflect on how we consume. THCV is known to help regulate appetite, improve focus, help regulate blood sugar for diabetics and reduce neuropathic pain in some situations. I think it’s important to recognize that cannabis has so much more to offer than THC, and THCV is an example of that.”

It’s through these lesser known cannabinoids that consumers can truly reach better healing. “By understanding minor cannabinoids we can better understand the healing powers of the cannabis plant. It’s amazing to see Pink Boost Goddess receive seven major awards over the last two years including two 1st Place Emerald Cup Awards, a most unique cannabinoid profile award, an exotic terpene profile award, the highest THCV flower in California award and now this award for most unique flower in California.”

Pink Boost Goddess provides an uplifting, joyful, and focused experience with smooth floral notes and a hint of peppery gas. Their flower is available through Farm Cut locations throughout California and through a few other brands listed on emeraldspiritbotanicals.com.

Others shared the fine qualities about cannabis that make them award winners, and how the event itself is helping to elevate the cannabis experience. “Adding cannabis cultivation, alongside wine, craft beer, cheese and olive oil, was a perfect fit with the CA State Fair’s history of celebrating California’s rich agriculture history,” said California Exposition and State Fair Board of Director Chair Jess Durfee. “We are excited for our inaugural winners.”

KOLAS Technology SBM, a subsidiary of KOLAS, will provide each winner with a registered digital certification via blockchain technology to authenticate and protect the award-winning product.

“We love the science-based lab testing involved with this competition and are honored to be a part of the legendary CA State Fair,” said MOCA Humboldt Vice President of Marketing and Sales Aaron Salles. “This relationship lends legitimacy to our industry and provides us an opportunity to educate people about the many benefits of the cannabis plant.”

There will be a non-consumption ceremony for winners at the upcoming fair’s CA Cannabis Exhibit at the Cal Expo Fairgrounds in Sacramento, California.

“We are honored and humbled to be recognized for our craft, amongst top notch California cultivators and alongside the best agricultural products the state has to offer,” said Esensia Co-founder Ben Blake. “It takes three-to four years of meticulous work for us to develop a strain from scratch to sale, akin to winemaking, it is truly a craft process.” 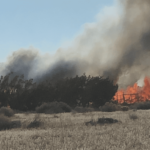 Up in smoke: Illegal cannabis operation catches fire in Victor Valley
Next Article 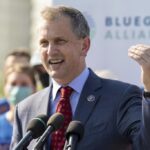