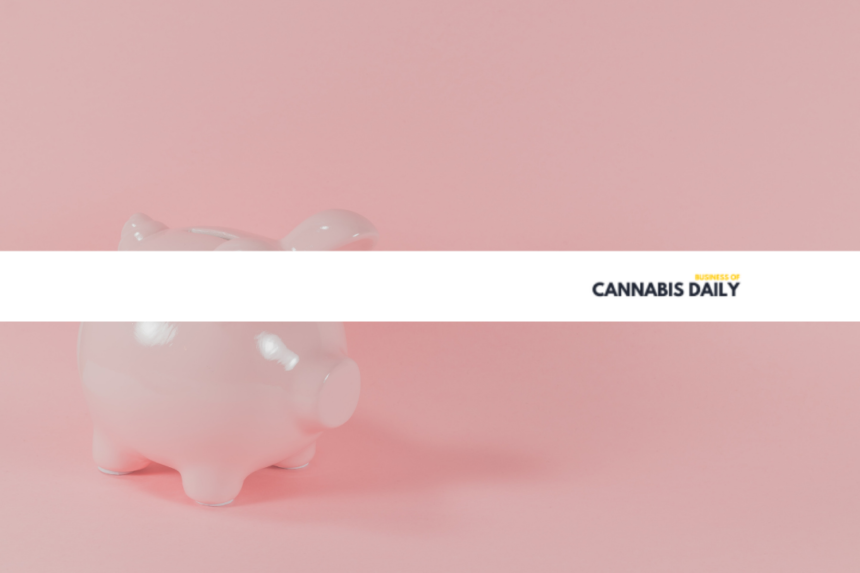 Cannabis banking reform language will not be included in the scaled back America COMPETES Act, reports Marijuana Moment.

Both Democrats and Republicans had expressed concerns about its inclusion, with Senate Majority Leader Chuck Schumer saying it had too narrow of a scope and didn’t include social justice-oriented provisions. Republicans ultimately insisted that cannabis banking reform should not be part of the manufacturing-focused legislation.

Advocacy groups expressed disappointment, but a new bipartisan bill—which would allow US cannabis companies to access banking and financial services and be listed on stock exchanges—could soften the blow. The Capital Lending and Investment for Marijuana Businesses (CLIMB) Act is sponsored by Reps. Troy Carter (D-LA) and Guy Reschenthaler (R-PA).

“This bill is a huge opportunity to bring equity & opportunity to the nation’s burgeoning cannabis industry while helping those harmed by marijuana criminalization become leaders in the sector,” tweeted Carter.

In order to be eligible:

“It’s a good opportunity for us and the clubs,” said MLB CRO Noah Garden. “The last few companies that came to see us about this, the process of NSF certification was embraced. That gave us a comfort level to be able to move forward.”

Five cannabis retailers who just recently started selling cannabis to adult-use consumers have been fined for selling products during hours meant to be reserved for medical consumers, reports Fortune.

Spain to take broader approach to medical cannabis, could launch this year

Spain’s Congress voted to approve proposals on Tuesday that could mean medical cannabis is regulated and distributed within the next six months, reports BusinessCann.

And good news for patients: amendments to the initial proposal would allow broader access, such as a longer list of eligible conditions and that non-hospital pharmacies could distribute products.

The proposals are just guidelines, however, and do not constitute a government regulatory framework. They also still require approval from the Health Commission, which is expected to vote on June 28. 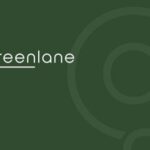