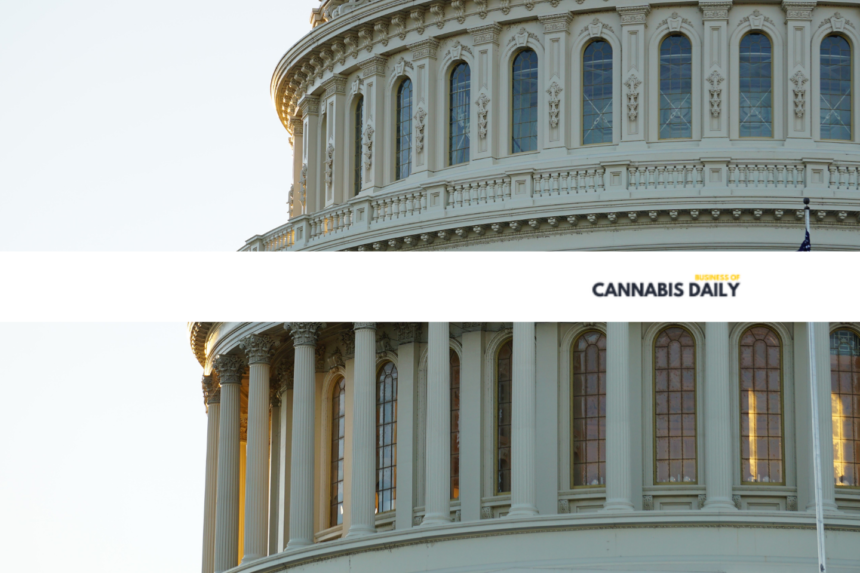 PLEA TO THE PRESIDENT

In a letter to President Joe Biden’s administration, Sens Sens. Elizabeth Warren (D-Mass.), Bernie Sanders (I-Vt.), Cory Booker (D-N.J.) and others asked that it “use its existing authority to (i) deschedule cannabis and (ii) issue pardons to all individuals convicted of nonviolent cannabis-related offenses,” reports the Hill.

The letter follows several other requests urging the president to take steps toward legalization.

“The Administration’s failure to coordinate a timely review of its cannabis policy is harming thousands of Americans, slowing research, and depriving Americans of their ability to use marijuana for medical or other purposes,” they wrote.

WNBA star and Olympic medalist Brittney Griner pleaded guilty on Thursday to bringing cannabis into Russia, but said she had packed in a rush and had not intended to break the law, reports NPR.

Griner could serve up to 10 years in jail if convicted. She was arrested in February after airport authorities said she was carrying a cannabis vape cartridge in an airport near Moscow.

Her trial began last Friday. Another hearing is scheduled for Thursday, July 14.

Will the 7/10 holiday for cannabis concentrates boost sales?

Sunday, July 10 is “Dab Day,” also known as the “other” 4/20 cannabis holiday, in this case celebrating cannabis concentrates (turn 7/10 upside down and it spells OIL).

Last year, Headset data shows concentrate sales rose by 67.4%, and rosin sales were boosted by 213% when compared to the four previous weekends, reports MJBizDaily. Younger consumers drive the trend, with Gen Z men spending 14.4% of their wallet share on the potent products.

“7/10 tends to be the third-biggest sales period of the year, particularly as awareness around the day and interest in the concentrates category grows,” said Steven Jung, COO of Pax. “This is especially true in more established markets like California.”

GrowLab Organics (GLO) has been licensed to cultivate, manufacture, import and export medical cannabis from the Island of Man, reports BusinessCann.

It’s the first time a cannabis export licence has been granted by the British crown dependency. Just days earlier, the island—whose government aims to licence a number of medical cannabis companies in the region—issued its first medical cannabis import and dispensing licences.

GLO’s plans to construct a cultivation facility on the island will begin soon. “This marks the culmination of GLO’s plan to ensure we have all of our licences in place, a prestigious site on the Isle of Man and a clear route to market before closing our fundraising and launching into the British market,” said co-founder and chief creative officer Charlie Lyons. 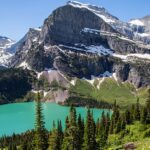 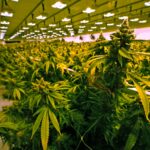